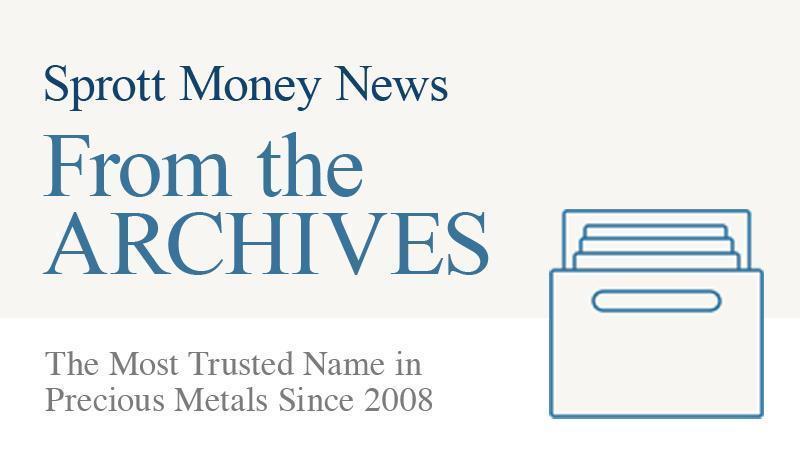 The current “debt ceiling” has been suspended until March 2019. The current amount of Treasury debt outstanding is $20.681 trillion. It has been estimated that the amount of Treasury outstanding by March 2019 will be as high as $22 trillion. U.S. Government has, for all intents and purposes, operated without a constraint on debt issuance since 2013:

Beginning in 2013, Congress has taken to temporarily suspending the debt limit, rather than raising it directly. The debt limit has now been suspended on five occasions, most recently as part of the Bipartisan Budget Act of 2018, which suspends the debt limit through March 1, 2019. When that suspension expires, the debt limit will be reinstated at a new, higher level. – Bipartisan Policy Center

Note that the estimate of $22 trillion in Treasury debt outstanding by March 2019 is just an estimate from the Committee for a Responsible Federal Budget. But the suspension of the debt ceiling gives the Government carte blanche to spend as much as it wants without restraint. In theory, the amount of Treasury debt could me much higher than $22 trillion by March 2019.

Furthermore, based on the track record of Congress and the President since 2013, the debt ceiling will likely be waived once again. Why even bother playing this game? The Treasury debt doubled under Bush II from $5.7 trillion to $11.2 trillion. Under Obama the debt outstanding nearly doubled again. If this pattern simply repeats, the debt will double again under Trump or under Trump + Trump’s successor after four years.

But it will likely more than double. The cost of interest on the Treasury debt in 2017 was $458 billion. This was 11.5% of the Government’s total expenditures in FY 2017. Already in the first four quarters of FY 2018, the Government has spent $174.8 billion in interest expense – a run-rate of $524.4 billio – 12.8% of the Government’s FY 2018 budget . By the end of FY 2018, the total interest expense will be even higher because the amount of debt outstanding will be have increased over the year by at least $1 trillion and probably more.

The question, then, is why even bother with the debt ceiling? What’s the point of pretending? The debt ceiling was meant to act as a “brake” on the Government’s fiscal recklessness. But now it’s so easy to suspend the ceiling it makes no sense to waste time going through the formality of suspending it. The U.S. is on debt-driven suicide path anyway.

Money that is borrowed behaves exactly like money created (printed) until the borrowed money is repaid and the debt is extinguished. But the Federal Government, for all intents and purposes has not repaid a dime of the amount borrowed for many decades. In effect, in addition to the money that has been printed by the Fed, there is another $20.6 trillion of money that has been created by debt issuance and spent just like actual currency printed.

At some point, this de facto dollar devaluation is going to exert brutal and inexorable downward pressure on the value of the US dollar. Furthermore, at some point, the U.S.’ biggest creditors – like China – are going to say “no mas” to participating in Treasury debt issuance. That’s when the real fun will begin, especially for those long gold and silver.