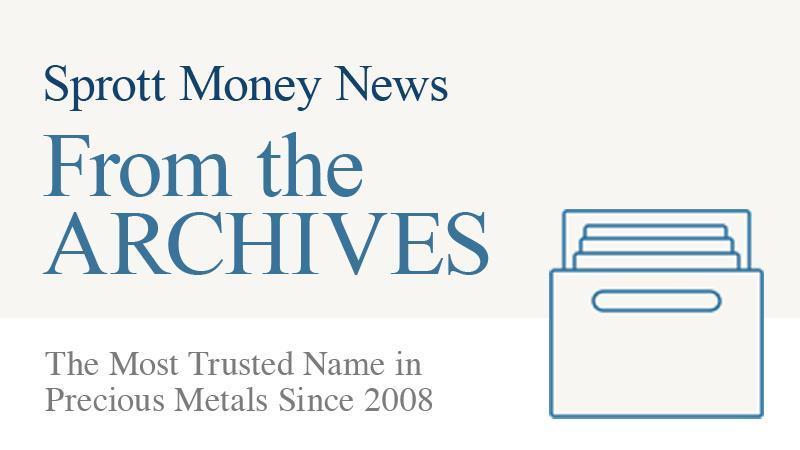 In a recent article , I discussed the continuing deterioration of politics around the world, most notably within the United States and how new, greasy tactics of deceit and foul play have been adopted, changing the rules of the game forever.

This is truly saying a lot, considering the fact that for decades, the general public has been well aware of just how corrupt and dirty politics has become.

But today's new normality makes the old way of doing business look like an opening act.

Just a few shorts weeks ago I pointed out how elements of the far left are pushing the Democratic party further and further towards a point of no return. They are forcing the party as a whole to adopt strategies that are utterly and completely changing the rules of the game.

This as I stated, is going to come at drastic cost to Western societies as a whole, as the civilities of old continue to be disintegrated.

Already, Republicans are beginning to fight back and use their own forms of "dirty" tactics. Proving my predication faster than even I would of estimated, increasing the risk of instability significantly.

On December 10th, we saw congress grill Google's CEO, Sundar Pichai, who has not been shy in the fact that Google, by and large has a predominately leftist leaning.

A truly scary thought given the fact that they are considered the "custodians of truth" in today's modern age.

This hearing, although proving little, did put the CEO of Google on the national stage and gave a face to what many see as a faceless corporation. It also opened many's eyes to the reality that perhaps everything is not as it seems, and just maybe, bias does exist in the largest custodian of information that this world has ever seen.

In the past, I have highlighted the bias and corruption that is currently plaguing Silicon Valley elites, as they succumb to group think, showcasing how they can actively control what people are thinking, through manipulating search results, or simply by what they choose to promote.

Now today, we see Republicans once again ratcheting up their retaliation, targeting not only one of the left's biggest allies, but rather some of their key players.

Testifying in front of Congress, Tom Fitton of Judicial Watch, will be bringing forth a number of damning charges against both Bill and Hillary Clinton, as he claims to have numerous whistle blowers from within the Clinton Foundation, who state they have evidence of extreme corruption and illegal activities.

The Hill reports the following;

"Evidence was assembled by a private firm called MDA Analytics LLC, run by accomplished ex-federal criminal investigators, who alleged the Clinton Foundation engaged in illegal activities and may be liable for millions of dollars in delinquent taxes and penalties.

In addition to the IRS, the firm’s partners have had contact with prosecutors in the main Justice Department in Washington and FBI agents in Little Rock, Ark. And last week, a federal prosecutor suddenly asked for documents from their private investigation.

The 48-page submission, dated Aug. 11, 2017, supports its claims with 95 exhibits, including internal legal reviews that the foundation conducted on itself in 2008 and 2011.

Those reviews flagged serious concerns about legal compliance, improper commingling of personal and charity business and “quid pro quo” promises made to donors while Hillary Clinton was secretary of State."

If these allegations are proven truthful, Trump's justice department will have no choice but to act.

This, as I warned, is exactly what I thought would begin to happen moving into the future, as the Democratic party has adopted this personal targeting strategy as their own.

Retaliation was undoubtedly going to follow, and already we are seeing that it is.

With the Democratic party recently threatening President Trump with jail time , after he leaves office, I believe they have opened up the flood gates and must now prepare themselves for an anything goes blood fest.

Trump knows that he is now fighting for his life, and unfortunately for the Democratic party, he still holds the upper hand, at least in the short term.

They have backed him into a corner, and he has no choice but to use every tactic at his disposal.

Washington, as a whole is filled with shady dealings and cases of corruption, just waiting to have the curtain pulled back on them, exposing them to the public forever.

As I have previously stated, get ready for a brutally chaotic and yes, violent run up to the 2020 elections .

It isn't 2019 yet, and already things are beginning to unfold even more rapidly than I could of predicted. Hold onto to your seats, things are going to get messy.

Jessica Ryan
Reply
Once again. A+.
Reply
Leave a Comment