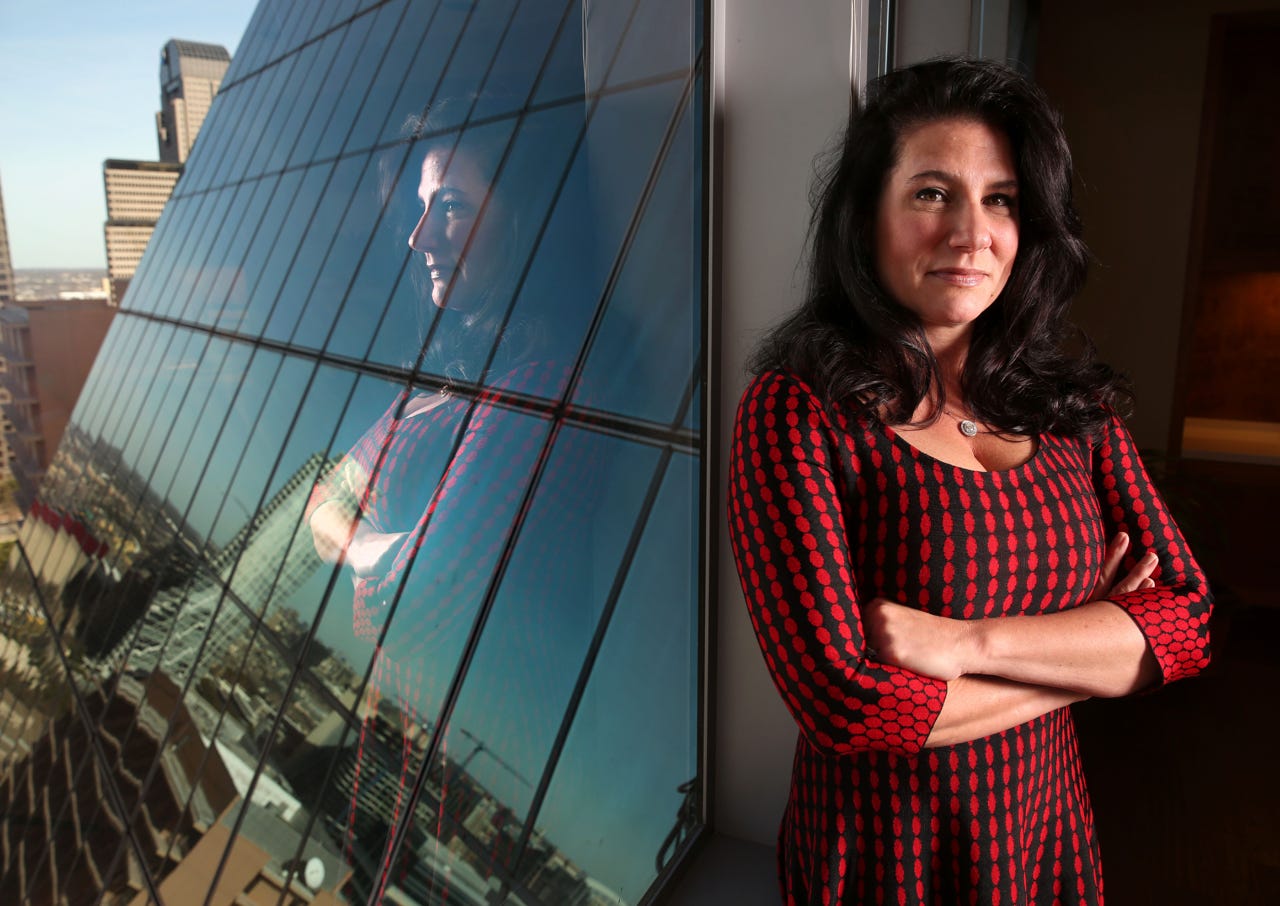 Lead photo by Rose Baca of the Dallas Morning News.

US President Donald Trump’s decision about who will replace Janet Yellen when her Federal Reserve chairmanship expires in February will be the biggest of his Presidency.

The importance of the US central bank, which few Americans know about and to which a series of Presidents and Congresses have gradually ceded leadership of the economy, cannot be overstated.

During the past three decades, the faceless bureaucrats who lead the Fed have become the nation’s biggest predatory lenders. Its near-zero real interest rate policies have coerced American governments, businesses and consumers to take on catastrophic levels of debt.

Worse, it is increasingly clear is that these “unconventional monetary policies” haven’t worked. Instead of the sustained economic growth that the Fed promised, America has inherited a colossal stock market and real estate bubble, bankrupt pensions and vast cohorts of debt slaves, many of them Millennials, struggling to pay off student debts.

Trump, who during the US Presidential election campaign provided clear signs that he understood the nature of the monetary policy challenges that America faces, now has a chance to change course.

During the coming year, Trump will get to fill no fewer than six of the seven seats on the Fed board. This is the first time since Woodrow Wilson appointed the original Federal Reserve Board of Governors in 1913 that a US President has had that much flexibility.

The trouble is that the Federal Reserve’s disastrous support of near unlimited government spending, borrowing and, most recently, money printing (which we jokingly call the Krugman Con ) was cheered on by most of the ivy league economists, who would normally be ideal candidates for the vacant posts.

One obvious way to signal a shift in course, would be to appoint a new Fed chair from outside the system. Ideally candidates would be untainted by previous Fed decisions and unconstrained by the need to conform to an old econometric PhD thesis which they wrote decades ago and have since staked their careers upon.

A US economy in detox

Richard Fisher, the former president of the Dallas Fed, an early Fed critic who provided clear warnings about the risks prior the 2008 financial crisis comes to mind.

That said, Fisher’s plain-spokenness about the disastrous and risky course Yellen’s predecessor Ben Bernanke took may have made him politically unpalatable. "We injected cocaine and heroin into the system," to enable a “wealth effect” in the economy, Fisher told a journalist last year, “Now we are maintaining it with Ritalin."

Furthermore, Trump’s enthusiasm for reform has cooled since taking office. In recent months, he has gradually reverted to lauding Yellen’s policies. “I like low interest rates,” he recently said. The upshot is that Trump will almost certainly pick a loose money proponent as Fed chairman, and hope that the system will continue to stay afloat during his watch.

Could a “Fed Up” DiMartino Booth be lured back?

Trump could also inject creativity into the Fed in a more nuanced way, as it shepherds the US economy through much-needed detoxification following its past excesses, through his choices to fill those vacant governor posts.

One obvious name that comes to mind is Danielle DiMartino Booth, a former Dallas Fed insider and Fisher staffer, who helped to keep its mercurial president on message, during the latter years of his mandate.

DiMartino Booth, a former financial executive-turned journalist (whom Fisher lured to the Dallas Fed, after he read some of her warnings prior the 2008 financial crisis) describes her experiences beautifully in “Fed Up,” a book released earlier this year.

DiMartino Booth’s anecdotes regarding groupthink among Fed officials are particularly revealing. For example, she notes that US central bank employs a stunning 1,000 economists and researchers, many of them Ivy League PhDs (Note: none of whom who were ever able to accurately predict a recession one year in advance).

DiMartino Booth does not believe in the gold standard, so she is not perfect. But she does advocate a more disciplined monetary policy, which includes an end to the Fed’s dual mandate of balancing inflation and unemployment. The Fed should restrict its role to price stability, DiMartino Booth writes.

DiMartino Booth also advocates that the Fed gets out of the business of manipulating markets, through its low interest rate and asset purchase policies.

While DiMartino Booth probably could not do much on her own, she’d provide a strong voice at the Fed, to oppose inevitable institutional momentum there to expand its role by buying corporate bonds and stocks (which the European Central Bank and the Bank of Japan respectively are engaged in). She would also be strong advocate of slashing the Fed’s bloated research department and the number of PhDs in its top leadership.

DiMartino Booth also brings to the table attractive personal characteristics which make her a good fit. For one, as a mother of four, she has “skin in the game,” and will get a chance to watch the long-term effects of the policies she backed play out in the real world, long after she left office.

She is also relatively young, and would almost certainly add energy and vigour to an increasingly senile Fed board, whose members are all, except one, well into their sixties and even seventies.

Whether a DiMartino Booth appointment would change much is unclear. But at least - if the system does implode again - we’d stand a good chance of getting a good book about what happened.

dan farinon
Reply
how about Paul Mculley (not sure of the spelling) The former employee of Pimco who was the strategist of govt issuance and all things concerning the Fed. It was he coined the phrase "Minsky Moment". He is more knowledgeable about monetary policy than the academic know-nothings as Nassim Taleb would call them.
Reply

Roy
Reply
Great article and agree she would be a welcome to The Fed. as none seem to know what the hell they are doing
Reply

Veronica
Reply
What difference does it make?
Reply
Leave a Comment