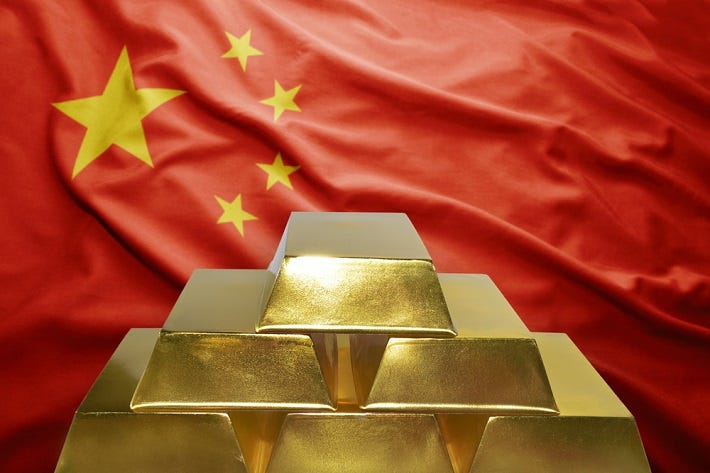 It seems absurd that Asia is willing and able to build high-speed “bullet” trains to connect large population centers while the United States struggles with an antiquated Amtrak rail system often beset with service interruptions and lethal accidents. The truth of the matter is that the major U.S. metropolitan areas are beset with massive loads of debt, including a ticking-time debt-bomb in the form of several trillion dollars in unfunded public pension funds.

The Delhi-Mumbai Industrial Corridor is a major infrastructure project that India is developing with Japan. The project will upgrade nine mega industrial zones as well as the country’s high-speed freight line, three ports, and six airports. A 4,000 MW power plant and a six-lane intersection-free expressway will also be constructed, which will connect the country’s political and financial capitals. – The Daily Coin

The 24 Mega City project underscores the economic, political and cultural contrast between the eastern and western hemisphere countries, with the sun setting in the west and rising in the east. The west is mired in a catastrophic web of Government-heavy economies that exist on the life support of trillions in money printing and debt issuance. True, some countries like China have relatively high debt levels but they are offsetting that form of fiat currency debasement with massive gold accumulation. The heart of the problem is highlighted by the graphic below (click to enlarge): The budget for the U.S. Government will primarily be spent on social security, defense, medicare/medicaid and interest on the Government’s debt. Those five items will burn more two-thirds of the Government’s budgeted expenditures in Fiscal Year 2017.

But don’t bother asking how the Government plans on paying for that. The funds will come from oldest forms of currency debasement: money printing and debt issuance. And Trump’s proposed spending agenda will accelerate the growth rate of both .

It’s amazing that the U.S. Government seems to have unlimited funds available to spend on guns, bullets and surveillance of the citizenry. Ranked in order of expenditures, The U.S. spends more on its military than the next 14 highest ranked countries. “On the books,” the U.S. spent $597 billion in 2015. That was 4x more than China and 9x more than Russia (source: International Institute for Strategic Studies).

While the west, led by the United States, advances its collapse with rampant currency debasement and unbridled imperialism, the east is investing its resources in the future – in the advancement of its civilization. Perhaps the hallmark of this contrast is best represented by the flow of physical gold from west to east. The Shadow of Truth has devoted today’s episode discussing some of the signs pointing to the collapse of the west and the rise of the east: