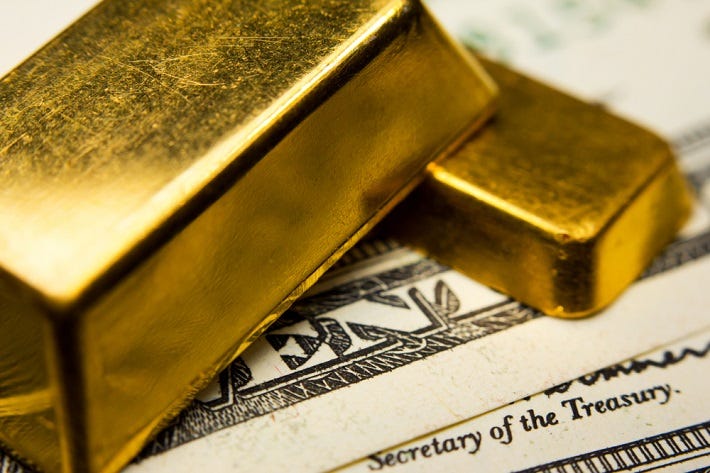 To anyone who has researched the facts in search of “the truth,” it’s painfully obvious that the U.S. political and financial system needs to be reset. The most productive way to do this would be be build a wall around Capitol Hill and Wall Street, burn them to the ground and move the new Government capitol somewhere far from the east coast. In many ways, it’s quite fitting that the U.S. Government is physically situated on what was formerly swamp land because the Government itself has become nothing but murky, filthy and foul smelling entity populated by horrifyingly corrupt creatures.

At the bottom of this sewage is a nebulous conglomeration known as the “Deep State.” The Deep State is an amalgamation of the Defense Department, CIA, NSA, the biggest corporations (Big Pharma, Big Tech, Big Oil, Big Defense, Big Media) and Wall Street. Orwell’s infamous “Thought Police” is the mainstream media. The mainstream media is controlled primarily by six big corporate conglomerates and 95% of what gets reported is a highly controlled substance mistaken by the masses as “news.” Put it on CNN or report in the New York Times and it must be true.

This process began in 1913, with the founding of the Federal Reserve. Taking control of a population and confiscating its wealth begins with taking control of the money supply. Without even realizing it, we use the U.S. dollar as currency because of a law that was imposed upon us by the Government. The dollar has no intrinsic value other than the “full faith and credit” of the U.S. Government. The dollars are created and issued by a Federal Reserve with a de facto negative balance sheet net worth.

But the joke’s on us. While 99% of the populace in the U.S. regards gold and silver as barbarous relics that just “sit there” doing nothing, gold and silver to this day remain the only form of money for settling debts. In the U.S. Constitution, Article 1, Section 10 states: No State shall emit Bills of Credit; make any Thing but gold and silver Coin a Tender in Payment of Debts.

In today’s episode of the Shadow of Truth, we tie the evolution of the Deep State to the erection of the Federal Reserve and the extinguishing of the gold standard: