Prospects for Physical Gold and Silver Have Never Been Better - David Brady (April 30, 2020) 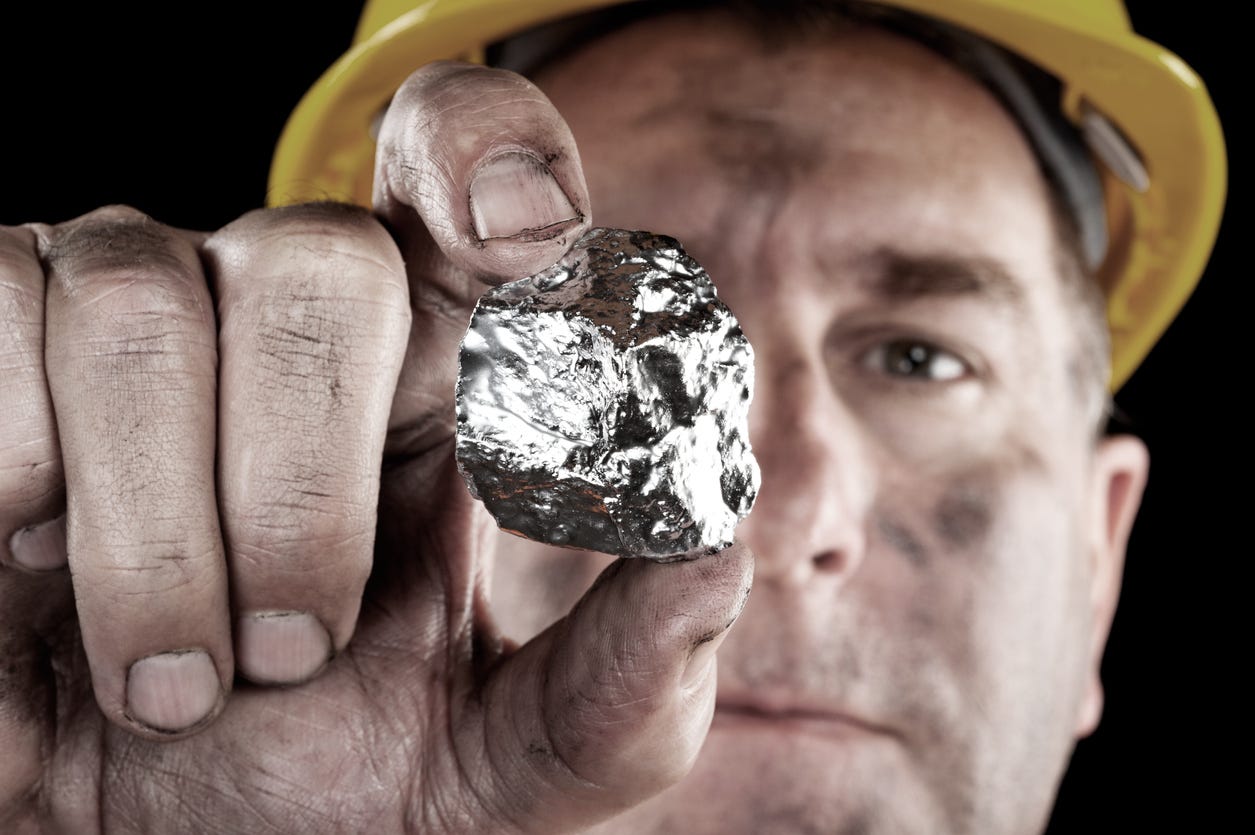 My primary method of trading and investing is based almost exclusively on applying the Mosaic Theory. In simple terms, this means taking seemingly disparate pieces of information, connecting the dots, and forming a cogent hypothesis for what’s ahead. In fact, I use this approach in almost everything I do. It’s like throwing mud at a wall and seeing what sticks. It may mean more work in terms of research, but ultimately the payoff is well worth the effort.

I call the process I apply to the financial markets FIPESTT xM, which stands for Fundamental Analysis, Inter-Market Analysis, Positioning, Elliott Wave Theory (and Fibonacci Levels), Sentiment, Technical Analysis, and Trends, all while being mindful of potential manipulation in ever-increasingly centrally-controlled markets. There are those who are religious about one or more of these tools and dismiss all others out of hand, but the simple fact that so many people use each of them gives all of them credibility, imho. Although it takes longer, common sense dictates that using multiple tools provides superior outcomes than just using the few or the one. This is especially the case when they all say the same thing, when they all point in the same direction, such as in precious metals in the second half of 2015 and stocks in January of 2018.

For those interested, I explain my process in detail in this video from May 2017. Like all valuable processes, it still applies today.

That said, given the dramatically increasing and more transparent role of central banks in markets today, some of these tools can become less important relative to others. Case in point is that fundamentals tend to be valuable over the long term but can be a disaster for any day trader placing bets on the latest economic or geopolitical news. Ever heard of “buy the rumor, sell the fact”? However, these days, with fiscal and monetary insanity on steroids just beginning and physical supply and demand increasingly pushing aside paper markets in determining prices, fundamentals—as in most crisis situations—have taken center stage again. When I say fundamentals, I don’t mean economic or earnings data. Markets parted ways with both of those years ago. I mean focusing on what the Fed does, not what it says. This was always paramount, but never more so than today. Fortunately, this makes the job of trying to figure out what is going to happen next a little less difficult given that all you have to do is follow the Fed, while at the same time raising the risk of sharp reversals, because we can’t know with certainty when the Fed temporarily takes its foot off the gas pedal.

This doesn’t mean that I have abandoned my process but that I’ve placed greater emphasis on some tools than others given the current state of the markets. For example, sentiment, technicals, and positioning are still valuable tools, but they can remain at extremes far longer than they normally do due to the massive intervention in all markets, placing greater emphasis on what the Fed and other central banks are doing.

Ultimately, the markets and the economy will reconnect, the central banks can’t fight the markets forever, and Mother Nature always wins in the end. Unfortunately this means that markets will catch down to the economy, in my opinion, and in the worst way—another and far worse Great Depression. But that is still years away at most and a subject for another day. Now let’s look at some disparate data this past week and figure out what it tells us.

It doesn’t take a rocket scientist to figure out what this all means. Currencies everywhere are being printed into oblivion to avoid collapse of the financial system. What’s worse, it’s just going to continue. It doesn’t matter how currencies are valued relative to each other, they are all being debased. It matters what they are worth in terms of hard assets and the prices for goods and services…

The effect of all of this money printing at the same time as supply shocks hit the economy can be seen clearly in meat prices recently. This is occurring as economic activity is dropping at the fastest pace since the Great Depression and the velocity of money is collapsing also.

What happens to prices in general if those supply shocks become widespread as paper money falls like rain from the sky? Stagflation or hyperstagflation. The last time we had stagflation was in the 1970s. During the period from 1974 to 1980, Gold rose 24x while Silver rose 36x.

Then there is this news…

This is another sign that the end of the paper futures markets in Gold and Silver is drawing near, as Scotia Bank follows ABN AMRO in exiting the business altogether. Why? Perhaps Scotia, like ABN AMRO, anticipates a spectacular rise in precious metals and market makers face a potentially massive number of buyers. It would make sense to get out now rather than get run over when the time comes. Furthermore, there is the risk of numerous demands for physical delivery in a market where the physical premiums widen relative to the paper price due to the increasing unavailability of the physical metals. This could precipitate bankruptcies of those who are short futures contracts. Best to get out while the going is good. The news of banks exiting the futures markets for precious metals is only good for prices in the coming years, in my opinion.

Speaking of futures markets, this is what we got today in both Gold and Silver…

Normal market functioning? Clearly not—and “outrageous” indeed. Hence the “M” in my process. Given the exit of banks from the futures market and the dislocation between physical and paper prices due to the persistent scarcity of precious metals, this smacks of desperation in trying to keep the price down. Could paper prices fall further? Sure. But this is why I am only focused on the physical market. Until demand drops and supply gets back to normal, dips in the physical price are a gift, imho.

Finally, there is this article from Jim Rickards today describing how the COVID-19 crisis is being used to win the war on physical cash and what it means for Gold (and Silver, of course):

Here are some key snippets (emphasis is mine):

Now let’s summarize these various pieces of information and see what they tell us:

Conclusion: Short-term pullbacks, however significant, are a gift, IMHO. The prospects for physical Gold and Silver have never been better. 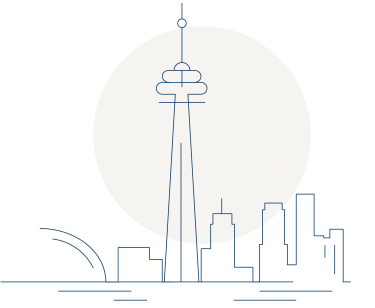