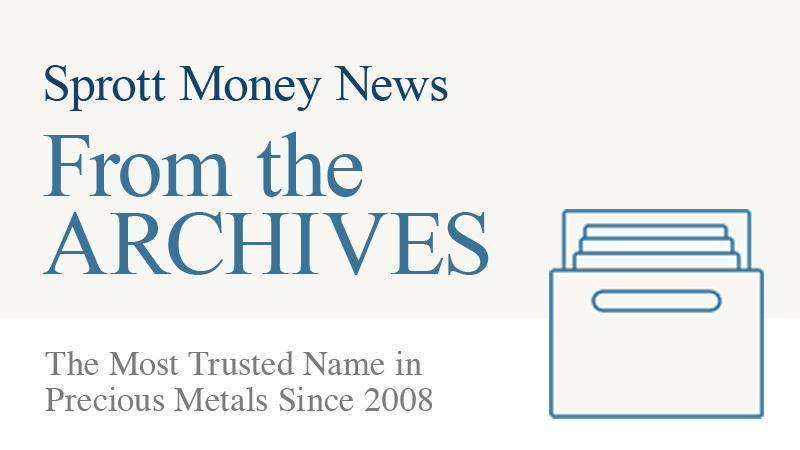 For eight years (2008-2016), the US liberal media touted the brilliant accomplishments of the liberal president, whilst the conservative media groused that nothing he did was of value.

So, which is it? Who is correct here? Well, actually, neither is correct.

Neither president is the great Oz. Neither one is in fact, “running the country.” Behind the scenes, the great machine of government churns along, often in complete disregard to the president or his stated policies.

However, the media credits or lambastes the president of the day as though he and he alone is in charge of the country. Whatever happens is treated as his accomplishment or failure.

And, typically, presidents play into this – taking personal credit for perceived accomplishments within the country and disavowing blame for perceived failures.

At present, the conservative media are emphasising low unemployment as an achievement, just as the liberal media did during the Obama Administration,

And yet, since the Clinton Administration, the unemployment figures have been consistently fudged. Those who work only part time are defined as “employed.” Those who have given up pursuing employment are removed from the unemployment equation. If those numbers were plugged back in, US unemployment would be in the double-digits during both the Obama and Trump presidencies.

The conservative media also tout Mister Trump for the increase in the stock market. Of course, the liberal media did the same in Mister Obama’s time. Stocks have been on the rise in both administrations.

But, wait. Is this a barometer of America’s economic health? The debt levels in the US are far beyond anything that has ever existed in the history of the world. The stock market is not reflective of sound investment, but of a bubble – one of epic proportions. And, of course, bubbles always burst. The bigger the bubble, the worse the crash. We are therefore on the cusp of history’s worst crash.

Recently, the conservative media have gone all-out to shine a light on the perceived success of the “Trump tax cuts”. Of course, Mister Trump was most certainly not the only cog in the wheel of creating tax cuts, yet, he is credited for it.

It’s quite true that the tax cuts will provide an uptick in business activity, much in the way a shot of amphetamine provides a quick boost to the human body. However, the benefit will not be sustained. Tax cuts only work if there’s a corresponding cut in government spending. Unfortunately, Congress (both republicans and democrats), are voting large increases in spending, which will result in an economic downturn after the brief amphetamine rush of tax cuts. As any housewife knows (or should know), you can’t cut your money supply and increase spending at the same time. You end up broke.

Just as many liberals were falsely buoyed up by Mister Obama’s mere presence in the White House, many conservatives are falsely buoyed up by Mister Trump’s presence. Unfortunately, neither president is “The Great Oz.” At some point, Toto pulls back the curtain to reveal that it’s the folks behind the curtain who are creating false images of prosperity and providing misinformation to the media.

In reality, neither president is deserving of either the extreme praise nor the extreme criticism that they receive. The machine of government goes on as intended, regardless of who happens to be in the White House. The rest is a mere distraction.

Quite so. It might be wise to view the media (both conservative and liberal) with a jaundiced eye. And, in the bargain, refuse to be a cheerleader for any political leader.

The political agenda in most any country carries on no matter who the latest elected figurehead is. In order to see the ongoing shell-game more clearly, it might be best to recognize that government, in its entirety, is the problem, not whoever happens to be playing the role of the Great Oz at the moment.