The Complete Disarray of US Politics: What Goes Around, Comes Around - Nathan McDonald (30/11/2018) 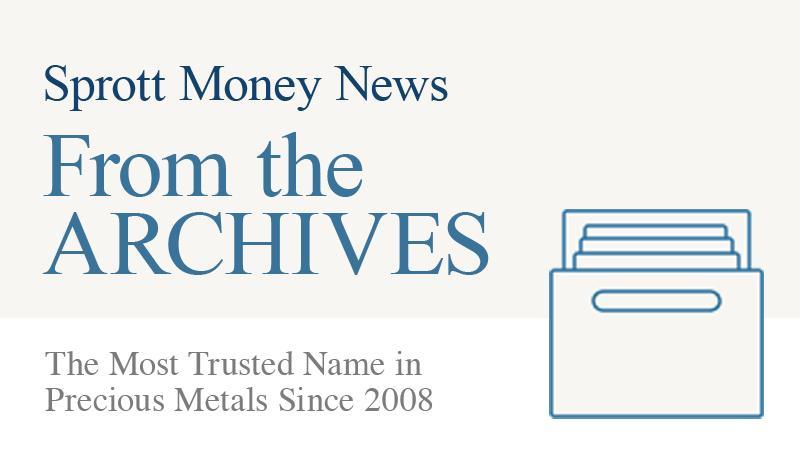 As we have seen since President Trump took office, the Democratic party has used every trick in the book, attempting to bog down his administration and keep his party, which at the time, had a majority in both the House and the Senate, from achieving their goals. To a large degree this has worked, yet, not entirely.

Despite their best efforts, and the unprecedented amount of assistance that they have unarguably received from the Mainstream Media, the latter of which has forever exposed themselves as nothing more than partisan puppets, President Trump has pushed on and achieved many successes.

The fact that he has achieved anything at all, is truly stunning. Especially given the tidal wave of resistance that he receives on a daily basis, orchestrated by the DC establishment and the forces behind them.

Yet, even though the Democrats have been successful in many regards, and have bogged down the Republican Administration, this has not come without its cost, which in the future, the whole world is going to pay for.

You see, these tactics that have been adopted, which many classify as "dirty" or "disgusting", are a double edged sword, and as Senator Lindsey Graham recently pointed out, they are going to regret the day they ever chose to go this route.

Since taking office, President Trump has attempted to weather this storm as best as he could, taking a massive beating in the process and noticeably became more and more irritated as time went on.

I believe, he has finally come to his senses and the realization that he cannot and will not be able to work hand in hand with his opponents.

This means that moving forward, you can expect to see a lot more of "campaign" Trump, as he turns away from the approach he has been taking and turns more into what got him elected. A free wheeling, sometimes apparently, loose cannon.

The straw that broke the camels back was the emboldening of the Democratic party, as they retook the House, a scenario that I and many others predicated would happen.

Since that day, there has been an ever increasing amount of calls from within the Democratic party to investigate Trump and his family on every level, using whatever tools are available to them.

This tactic, will not end well for the American people, and could possibly upset the entire apple cart, which is already incredibly precarious and unstable, as President Trump and the Republican party fight back in full force.

Indicating that he would do just this in a recent interview with The Post , he stated the following;

“If they go down the presidential harassment track, if they want go and harass the president and the administration, I think that would be the best thing that would happen to me. I’m a counter-puncher and I will hit them so hard they’d never been hit like that,”

Going on further, he explained during the interview that he has a number of "bombshell" reports that he is just waiting to declassify, reports that would be devastating to the Democratics and expose extreme corruption from within their party.

Whether or not this is a bluff, or not, is unknown, however given the level of corruption within DC, on both sides of the aisle, I would lean towards the side of caution and believe that there is most certainly some truth to his threats.

Democrats know this as well, and just the thought of being exposed for their many secrets and wrong doings, may just be enough to make them second guess themselves and wonder what "dirt" Trump has on them.

Remember, the powers that the President has to access classified information is vast and powerful. He still has and will have many tricks at his disposal and with a stroke of a pen, can inflict serious damage against his opponents.

Still, the true damage is not going to be felt in the short term, but rather in the long term, as I previously alluded to. The genie is out of the bottle and there is no going back.

Which is exactly why, now more than ever, it is important to be dollar cost averaging into both gold bullion and silver bullion, month after month, year after year, as the entire system could implode, if civility isn't restored.

To think for a moment that when the roles are reversed and the Democrats take power, that the Republicans will not behave in a similar manner as the left have moving forward, is foolish and irrational. They will.

Hopefully, just hopefully, sanity will be restored and rational minds will prevail, before it is too late and the entire system systematically destroys itself, from within. Wishful thinking, I know.

William Nixon
Reply
You need to read "All the times the Senate has actually stood up to Trump" in the Washington Post. His problems was from his own party. Remember the Republicans had a majority in the House and the Senate. What happened on repeal and replace Obama care?
Reply

Sarah
Reply
So sad. But true. Things are a mess.
Reply
Leave a Comment