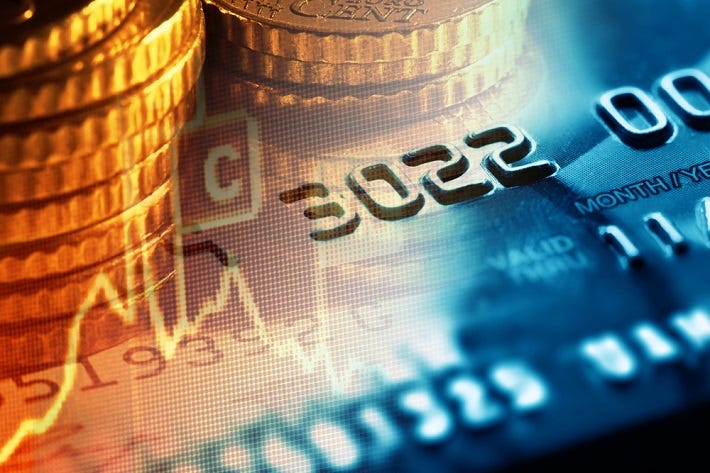 Last Friday's CoT for the Comex Metals was rather interesting from a historical perspective. Because of this...and because we know that not everyone listened to Friday's podcast...it seemed appropriate to type up this written summary today.

Before we begin, it is VERY important to note the restrictions that have been deliberately placed on this info by the CFTC. Even though the Commitment of Traders reports are surveyed at the Comex close each Tuesday, the CFTC purposefully waits 74 hours before releasing the data to the general public. As you consider the degree to which the "regulators" at the CFTC are complicit in the ongoing price management and manipulation, ask yourself why it takes a handful of dedicated public servants 3 days to crank out these spreadsheets: http://www.cftc.gov/dea/futures/other_lf.htm

Also, we are going to assume that this data is accurate. There have been occasions in the past where the CFTC has put out some numbers that seemed odd and inconsistent to those of us who follow the reports weekly....only to have the CFTC come back the following week and correct their "mistakes".

And lastly, never assume that this data is sacrosanct and honestly reported by The Banks. Over just the past three years, JPMorgan has been fined on several occasions for knowingly submitting false data:

OK, now that we have that behind us, let's take a look at last Friday's report and point out a few of the important points.

Let's start with Comex Digital Gold (or as we call it here, "CDG"). As you assess where price may go from here, please consider the following:

Finally, for CDG, consider this chart:

Now let's turn our attention to Comex Digital Silver or "CDS" for it's here that the changes are rather eye-opening. Let's lay some of them out as we did above for CDG:

As you can see, just as in Comex Digital Gold, the recent CoT changes in Comex Digital Silver are significant. But, there are a few more remarkable datapoints you need to know. Again, these are from the report surveyed last Tuesday and released late last Friday:

As in CDG, let's put this data onto charts. See below:

In the end, what does all this mean?

Well, I suppose you could make the case that these most recent selloffs have washed out any "excess Speculator bullishness" that might have been present a few weeks ago. The CoT could also imply that upside potential now outweighs downside risk. However, for the reasons listed back at the beginning of this post, no one should ever make a trading or physical purchase decision based upon CoT info alone.

That said, given the similarities the current CoT structure has to the CoTs of late 2015 and early 2016, it seems safe to conclude that the prices of CDG and CDS are very close to...or have made...new bottoms. History suggests that the turnaround may not be immediate but the next price move from these lows could once again be substantial.

Ellie Brown
Reply
Seriously? The delay in the COT release? DIGITAL gold, LMAO, so is it DIGITAL CORN and DIGITAL WHEAT? You obviously know nothing about the futures market or the history of futures.
Reply
Leave a Comment