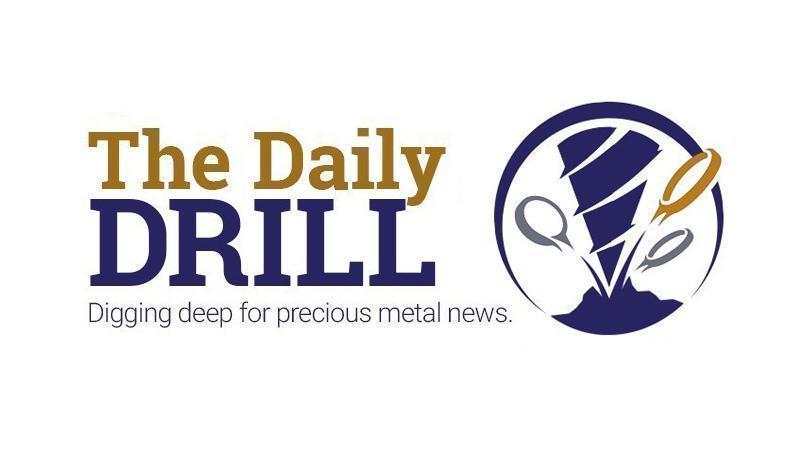 LAUNCESTON, Australia, April 30 (Reuters) - Imagine a commodity that posted a strong 12.8% rally in prices in the first quarter despite demand dropping a staggering 26% as buying collapsed in the world's two biggest consumers. Welcome to the weird world of gold.

This was the lowest quarterly demand in 11 years and was driven by the novel coronavirus pandemic causing jewelry and bar and coin investment to fall off a cliff.

At the same time, the coronavirus helped boost flows into investment products such as exchange-traded funds (ETFs), which jumped 300 tonnes in the first quarter, taking the total holdings to a record high above 3,000 tonnes, according to Refinitiv.

The price action suggests that gold is being driven by investor interest and its traditional role as a safe haven in times of economic uncertainty.

Ultimately, if physical demand remains weak in China and India, it would be hard to mount a case for a sustained gold rally on the back of investment flows.

China's jewelry slumped 62% in the first quarter compared with the same period in 2019, and its retail bar and coin investment was down 53%.

India's jewelry demand dropped 34% and its bar and coin investment by 49%, according to the Refinitiv data.

These precipitous declines were largely a result of the impact of the coronavirus causing lockdowns in both countries, although India's only started in late March, just as the quarter was ending.

The question is whether the end of lockdowns will prompt a return to previous levels of physical demand in China and India, and while it's likely it will recover from the dire first quarter numbers, it may take some time to be fully restored.

Such a steep increase is likely to mean lower consumer demand for the precious metal, notwithstanding its role in the nation's cultural heritage.

While record high domestic prices may depress China's jewelry demand, it may encourage investment buying as consumers tend to buy into rallies.

Nonetheless, it may take some time for China and India to return to growth in gold demand, leaving the heavy lifting for any rally to largely Western investor demand.

The rapid expansion of money supply from central banks and governments, coupled with interest rates effectively around zero, certainly provides a bullish backdrop for gold.

But for the yellow metal to rally to $3,000 an ounce within 18 months, as recently forecast by Bank of America analysts, the world economy would likely have to experience something far worse than the Great Depression of the 1930s. (Editing by Robert Birsel)