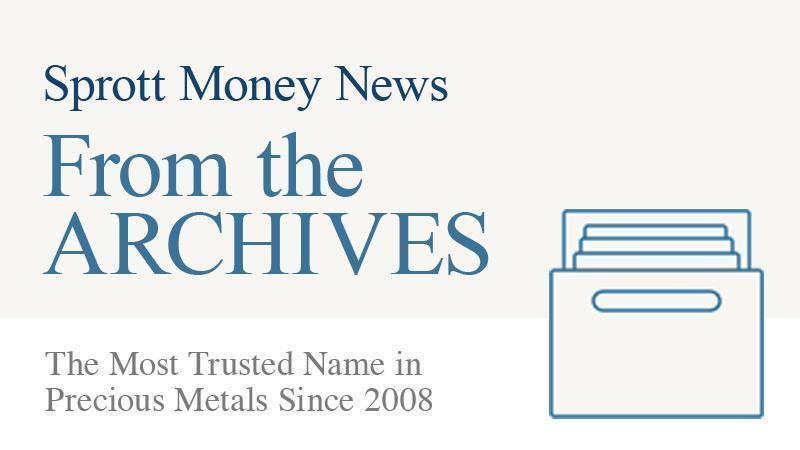 Over the years, I’ve often been asked to explain the political party system in a simple, easy-to-grasp way. Several years ago, I came up with the following explanation and, for some people, it’s helped to remove the complexity and smoke and mirrors created by the political world. Let’s see if you agree.

Picture this: You live in a relatively small town. It’s a good place to live, with most townspeople being mutually supportive and often quite helpful. There are just a few local restaurants, each owned and operated by your fellow townsmen. You go out to eat often, to support your community.

Then, one day, in an old, brick commercial building in the centre of town, with two vacant storefronts, you see signs announcing the opening of a new pizza shop in one of the vacant spaces. It will be called, “Blue Pizza.”

When it opens, the manager advises customers that the owner is a staunch blue party supporter and, each month, the owner plans to dedicate much of the profits from the shop to blue candidates. You vote blue in each election, so, you make a point of frequenting the shop and feel good that your meals are benefitting the blue party.

Soon, many of the other blue supporters in town flock to the shop, regularly buying pizza. Red supporters, however, are a bit disgruntled and rarely go in for a pizza.

Then, one day, signs appear in the other vacant storefront, announcing the opening of “Red Pizza.” It’s immediately popular with red party voters, as the manager advises customers that the owner intends to donate a major portion of the profits to red party candidates.

Although the owners never seem to be present, the two managers are quite vocal regarding the political support by their respective shops. Soon, business increases dramatically for both pizza shops. Half the town frequents Blue Pizza; the other half frequents Red Pizza. Townspeople go as often as possible, wanting to lend as much support as they can.

Over time, the pre-existing local restaurants are having a hard time making ends meet, as they’re seeing far fewer customers. One by one, they fold. Townspeople regret the closures, but, with each closure, they increase their commitment to their chosen pizza shop.

Each group of patrons insists that its shop’s pizza is better pizza and rumours begin to circulate that the other shop serves pizza with substandard ingredients that are unhealthy. The other pizza is not only less desirable, but a danger to the community.

As each election time approaches, townspeople go all out, ordering pizza as often as they can, in order to help their chosen candidates to get elected. Altercations often break out between younger customers, on the street in front of the shops.

The townspeople become divided like never before. A resident, who once got on fairly well with his neighbour, now looks at him with resentment and even anger, when he sees him enter the opposing shop. The townspeople become highly polarized and begin to see each other as the enemy. Although actual violence is minimal, the former sense of community, in which neighbours looked after one another, deteriorates.

People in the workplace find that they’re taking up sides far more than they once did and, in the same place of work, blue and red groupings often define whether co-workers can work together effectively.

One day, someone from out of town is visiting for a few days. He’s intrigued by the considerable business being done by the two pizza shops and the polarization that’s developed in the once-harmonious town.

Out of curiosity, he goes to each shop and orders a slice of pizza. He’s surprised to find that they look and taste exactly the same.

He then visits the real estate office that handles the building and asks the realtor if any other space has been rented in the building recently. The realtor mentions that the office space above the two shops was rented at about the same time as the shops themselves.

That night, at closing time for the two pizza shops, the visitor sits on a bench across the street from the shops, staring at the building. A local notices him and asks, “What are you looking at?”

The visitor says, “I’m waiting to see what happens. Have a seat.”

The local sits down and they both stare at the front of the brick building. Eventually, they see the manager of Blue Pizza shut off the lights, lock up the front door and enter the door that leads to the upstairs office. Moments later, the manager of Red Pizza does the same.

The two people on the bench stare into the lighted office above the pizza shops, where a man, presumably the owner, sits at a desk. As the managers arrive upstairs, they place their proceeds from the day into one pile. The three men count out the money, and the owner makes a record of the total take for the day. They then sit back, have a beer and joke together. The owner places the proceeds into his valise and the three men exit the building, driving away in separate directions.

And that’s essentially the system of democracy.

In bygone eras, kings ruled vast areas of countryside. They fed off the people and were understandably resented and even hated by them.

Then, along came democracy. It was often created from the bottom-up, by a people who were fed up at having their lives ruled by usurpers who allowed them few choices and limited opportunity.

But, in virtually every country, the system was co-opted by those who sought power. Not surprisingly, they sought power for their own gain, not the benefit of the people. (Twas ever thus.)

Political leaders are therefore far more loyal to the system than they are to those who voted for them.

A thousand years ago, in the “dark” ages, a worker paid his tithe to the feudal lord. The standard tithe was “one day’s labour in ten,” or ten percent of his earnings. Today, although the average serf has modern distractions, such as smart phones and flat screen TV’s, he pays a far higher percentage of the fruits of his labour in an endless plethora of federal, state and local taxes and government departmental fees.

For both Blue Pizza and Red Pizza, revenue has never been better and the cost of a slice is certain to rise further.

Hopefully the lesson to be learned is to avoid being distracted by the colour of the pizza shop, but to focus instead on the fellow in the office above.