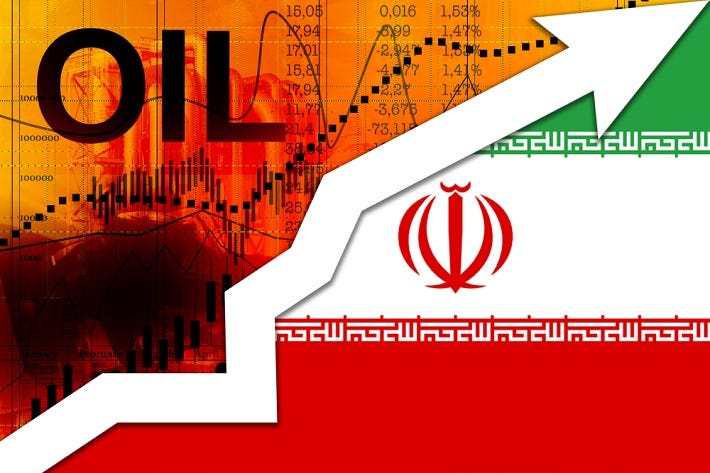 Gold, silver, oil, and the general markets as a whole have experienced one heck of a wild ride over the past week, as the conflict between the United States and Iran boiled over, turning from a war of words to an actual shooting war.

As reported on last week, this conflict kicked into high gear after the United States preemptively attacked and killed one of Iran’s top generals, Qassem Soleimani, enraging the people of Iran and their government.

According to the United States, their intelligence indicated that this strike was necessary to protect their assets and citizens across the globe, as they believed Qassem Soleimani was helping orchestrate attacks on their people.

Whether or not the strike was justified, or whether or not it was right or wrong, is up for debate. Your opinion likely resides on one far end of the spectrum or the other.

We are not here to debate that opinion but rather look at how these unfolding actions are currently and likely to affect the markets moving forward.

Unfortunately, tensions continued to boil over since last week, with the Iranian military striking out and retaliating against the Americans with multiple missile strikes against U.S. bases located in Iraq.

To make matters worse, a horrible tragedy unfolded in the midst of all of this madness when a Ukrainian plane leaving from Tehran crashed only minutes into its flight, resulting in the deaths of all 176 people on board.

This plane crash occurred only hours after Iran's missile strikes on the U.S. bases, sparking wild speculation that it was the Iranian government that shot down this aircraft. However, the truth is yet unknown, as a formal investigation has yet to occur.

The United States government is stating that they strongly believe it was Iran that shot down the civilian aircraft, while Iran itself denies doing so.

Obviously, if Iran did accidentally do this, it would not bode well for them. It would rally significant support for the United States government’s efforts, while at the same time drawing condemnation from countless governments around the world.

Regardless of what actually occurred, 176 people have lost their lives, which is a tragic loss no matter which way the dice fall in the end.

All of this chaos has wracked the global markets as a whole, as reported in my opening statement, sending gold, oil, and stock markets on a wild roller-coaster of a ride over the past week.

Both oil and gold sharply spiked higher, with gold rallying above $1600 USD per ounce and WTI Crude hitting nearly $66 USD per barrel before falling back and retracing.

This move higher in gold prices was a near seven-year high, marking a significant breakthrough for the price of gold bullion.

Meanwhile, the S&P 500 and other indexes at first traded lower, as money moved into safe haven assets, only to recover during today's trading session.

The reason why the markets are rebounding while gold, silver, and oil are retracing is the fact that both the United States and Iran have given indications they are willing to walk back from the edge of full-blown war today, with the United States government stating that "Iran is standing down".

However, many market participants and political pundits believe that this is only a temporary reprieve and that Iran is likely to move forward with retaliation against the United States via their many proxy cells located around the world.

Meanwhile, the United States plans on increasing and applying additional economic sanctions against Iran, hoping to cripple their economy and force change via this method.

Expect continued volatility moving forward. Expect higher oil prices and higher gold prices. The year 2020 is shaping up to be a rocky one indeed.