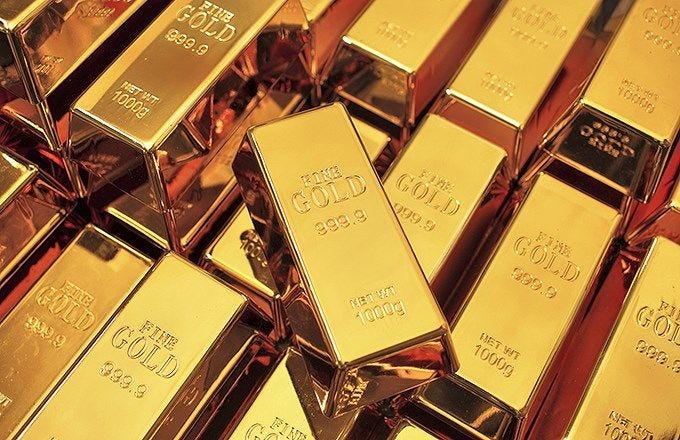 The Federal Reserve’s FOMC predictably nudged the Fed Funds rate up 25 basis points (one quarter of one percent) to set its “target” Fed Funds rate level at .75%-1%. Nine of the faux-economists voted in favor of and one, Minneapolis Fed’s Neil Kashkari, voted against the meaningless rate hike.

Or is it meaningless? Ex-Goldman Sachs banker Neil Kashkari was one of the Treasury’s Assistant Secretaries when the Government made the decision to bail out Wall Street’s biggest banks with nearly $1 trillion in taxpayer money. It was also when the Fed dropped the Fed Funds rate from about 5% to near-zero percent. Despite Yellen’s official stance that the economy is expanding and the labor market is “tight” (with 37% of the working age population not considered part of the Labor Force – a little more than 94 million people) Kashkari voted against the tiny bump in interest rates. This is likely because he is fully aware of risk to the banking system – perched catastrophically on hundreds of trillions in debt and derivatives – of moving interest rates higher.

The Fed’s goal is to “normalize” interest rates. The financial media and Wall Street analysts embrace and discuss this idea of “normalized” interest rates but never define exactly what that means. For the better part of the Fed’s existence, the “rule of thumb” was that long term rates (e.g. the 10-yr Treasury rate) should be about 3% above the rate of inflation. And the Fed Funds rates should be equal to or slightly above the rate of inflation.

Using the Government’s highly rigged CPI index, it implies the Fed Funds rate would be “normalized” at approximately 2.7% and the 10-yr bond around 6% based on Wednesday’s CPI report. Currently the Fed Funds rate is 3/4 – 1% and the 10-yr is 2.5%. Of course, since the early 1970’s, the CPI calculation has been continuously reconstructed in order to hide the true rate of price inflation. For instance, the current CPI index does not properly account for the rising cost of housing, education, healthcare and automobiles.

John Williams’ of Shadowstat.com keeps track of price inflation using the methodology used by the Government to calculate the CPI in 1990 and 1980. Using just the 1990 methodology, the rate of price inflation is 6.3%. This would imply that a “normalized” Fed Funds rate would be around 6.5% and the 10-yr bond yield should be around 9.5%. So much for this idea of “normalizing” interest rates. Using the Government’s 1980 CPI methodology, Williams calculates that the stated CPI would be 10.3%.

Most of the hyperinflated money supply has been directed into stocks, bonds and real estate. But based on the cost of a basket of groceries, healthcare and housing alone, price inflation is accelerating. If the Fed were to “normalize” interest rates at 6.3%, it would crash the financial and economic system. In other words, the Fed is powerless to use monetary policy in order to promote price stability, which is one of its mandates.

In today’s episode of the Shadow of Truth, we discuss the insanity that has gripped the markets as symbolized by the Federal Reserve’s FOMC meetings: