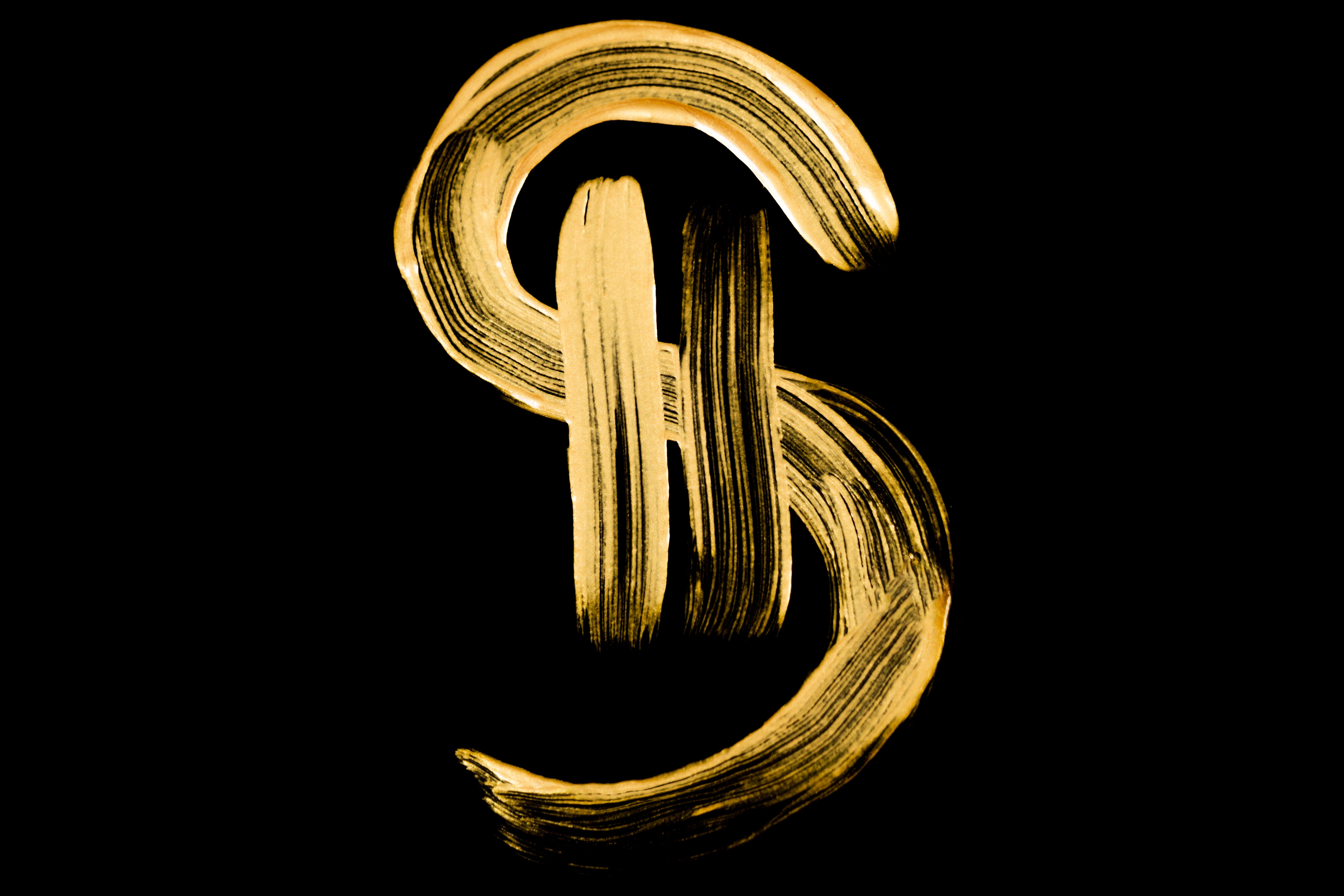 It seems like there isn’t a day that goes by without more stimulus from either the Fed or the government. The Fed’s balance sheet is spiking higher to new record levels, with no signs of stopping any time soon. Fiscal stimulus already in place or planned is $7 trillion and counting. This is equivalent to over 200% of Federal Tax Revenues and a whopping 32% of GDP, and we’re not done yet!

Much of the monetary stimulus is being deployed to buy U.S. and corporate debt. The same goes for the fiscal stimulus to support businesses. That said, an increasing amount is being earmarked for the economy to avoid total collapse as unemployment soars. The U.S. is a consumption economy, and without the consumer, it is toast. With this in mind, I expect even more of the coming stimulus to go directly into the hands of the people, financed by the Fed.

But this is not limited to just the U.S. either. It’s global. We’re already seeing this today from the Bank of England.

At the same time as this “stimulus on steroids” continues globally, we’re seeing tentative signs that the worst may be over with regard to the global pandemic. Wuhan in China has already exited lockdown and many other countries have peaked in terms of the number of infections and deaths. North and South America were the last to suffer the coronavirus and are therefore the last to come out of it. But even there, expectations are that the peak in the virus is close.

Many doubt the possibility of inflation given what happened with regard to QE recently, instead focusing on deflation given the economic turmoil. This is what happened in Germany post World War 1. The money supply increased four-fold in WW1, but there was no significant inflation after the war ended in 2019 and 2020, as Germans remained cautious given what they just went through and the political upheaval that followed. However, we know what happened in Weimar Germany in the years afterward, once confidence returned and all of that money found its way out of mattresses everywhere and into the economy:

The only difference this time around is that it may be on an accelerated timeline. We’ve had a brief period of deflation, but now inflation expectations are starting to rise already, thanks to the massive stimulus we’re seeing. We know this by looking at nominal bond yields relative to real yields this week. Nominal yields have been rising while real yields have been falling. The only explanation for that is inflation is rising faster than nominal bond yields. Should this continue, and I expect it to, short-term dips aside, the risk is stagflation followed by hyperinflation once we breach the 4-5% barrier. This is ideal for precious metals and fits with my big picture expectation for stag-hyperinflation followed by the Greatest Depression and a global monetary reset, ending the dollar as the global reserve currency.

There is no question that global currencies are being debased all over the world. The most glaring example is the Aussie dollar. It has fallen over 20% this year and only recently starting to rebound. As a result, demand for physical Gold in Australia has soared. It is almost impossible to find. What happens when all fiat currencies collapse, including and especially the dollar? We’re already seeing signs of this in the rally in Gold, which can’t be printed out of thin air like currency.

Although refineries in Switzerland have partially reopened, another sign that the global pandemic is subsiding, Gold and even Silver remain bid in paper markets. So far, we’re still seeing a supply-demand imbalance in the physical market. A dip or dump is possible in the physical price as supply comes back online fully, but it won’t last long, imho, as demand remains robust and the money printing continues.

Lastly, I have to make reference to the sub-1000 crowd in Gold. They have been calling for this since 2015 and missed out on a 70% rally in the process. They have also been a near perfect contrarian indicator in that they only come out of the woodwork when Gold dips, and each time they do, it goes straight back up again to new highs. The most recent rally in Gold is just another example.

Could the paper price fall below 1000? Anything is possible. My focus is solely on the physical price. It would have to break 1340 first before even considering sub-1000. I don’t see that happening, given the demand-supply situation courtesy of the gargantuan money printing and fiscal spending, the global debasement of currencies, rising inflation pressures, and the asymmetric risk to the downside in real yields.

That said, despite having been wrong for many years and on multiple occasions, the sub-1000 crowd could be right this time. But are you willing to take the risk of waiting for a bus that may never show up? If it does occur, it is likely to be temporary. I expect the stimulus to just continue to grow in size—and that far, far higher Gold and Silver prices are inevitable. Precious metals are still extremely undervalued and are the only safe harbor left for what’s coming, imho. Grab some when you can.