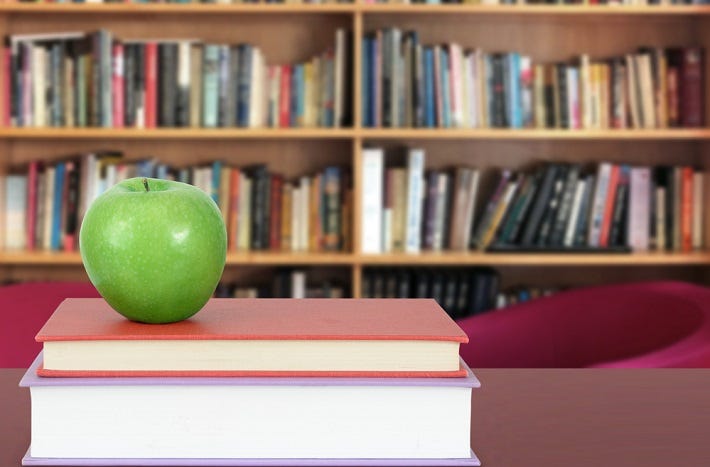 Newton’s third law of motion has proven the test of time, since he first stated it in 1686. If we were to apply the same concept to political history, we might say,

A nation that rises to a great height will fall to an equally great depth.

At first glance that seems to be merely clever wordsmithing. However, historically, it does seem to play out exactly that way. Most countries tend to ebb and flow as to their prosperity, but those that rise to great heights, particularly those that rise to become empires, tend to crash with a weight equal to their strength at the height of their power.

If we consider that point when we observe the present dominant empire, the US, we would expect that, at the point that the empire is teetering on the edge of collapse, we would expect to see signs of rot within the government, the economy and even within many of the people. The closer we get to the tipping point, the more this would be borne out by lunacy in the media, the courts, even the hallowed halls of education.

So, let’s have a peek into present events – events that may not be the most crucial in the state of the union, but are indicators that the system is self-destructing.

The following are three briefs on articles that recently appeared in the same publication on the same day. (They have not been edited by me.)

Mike Adams, the owner of the Natural News website, is filing a complaint with the Boston FBI against the Boston Herald for publishing a violence-inciting editorial attributed to the Boston Herald. The editorial claims that vaccines don't cause autism and that it ought to be a "hanging offense" for anyone who opposes this conventional theory.

The African/ Black Student Alliance (A/BSA) physically occupied a building on the UC Santa Cruz campus and was granted all of its demands, which includes mandatory ‘diversity training’ for all incoming students. Now they are threatening more civil disruption if their new demands are not met.

Tim Allen starred as a positive conservative character in the ABC sitcom, Last Man Standing, which was cancelled despite high ratings. The cancellation comes two months after he made a comment on a talk show comparing living as a conservative in Hollywood to Nazi Germany.

No need to go into the entire articles. You get the point. The fact that these articles appeared on the same day in the same publication exemplifies the fact that these are not isolated incidents. They are a part of an overall social/legal/cultural trend that we see not only in the US, where these incidents occurred, but in much of what was once known as “the free world.”

These incidents represent the antithesis of freedom. They are the acts of individuals and small groups taking the position that they should be afforded the authority to determine the behavior of all others. They represent power without accountability and have the support of the rulers, media and courts.

But, how is it that they have become so pervasive? How are they even acceptable points of view? The answer lies in one word: education.

This danger was predicted by a young Thomas Jefferson, when he stated, "A democracy is nothing more than mob rule, where fifty-one percent of the people may take away the rights of the other forty-nine."

Mister Jefferson was, to my mind, the greatest visionary of his time. He was eminently educated. He entered the prestigious College of William and Mary in 1760 and, upon graduation, rounded out his education under the great George Wythe in Williamsburg, Virginia. In Mister Jefferson’s day, education was the key to higher understanding.

He studied architecture, which led to his creation of several iconic buildings, whose designs are still studied today. He studied ancient history and improved upon the Athenian Republic, when creating an outline for what would become the United States. He studied economics and successfully knocked down the ideas of a central bank and income taxes, as proposed by Alexander Hamilton, his nemesis in George Washington’s cabinet. These accomplishments were inspired by his education.

A half-century ago, I was sent to school in Boston, which had long been regarded as the centre of higher education in the Western Hemisphere. In my final years there, I spent endless hours discussing higher concepts with others in and around the lawns of Harvard University, expanding my outlook. At that time, the emphasis in higher learning was on the expansion of the powers of reason – the ability of each individual to make use of existing knowledge in order to expand upon it. This was seen as essential, as those who were learning there were being prepared to lead the next generation in politics, economics, manufacturing, invention and most every other endeavor.

And, yet, what was considered the very best in America has become, in many ways, the worst. Today, the nation’s universities, from Berkley in California to Colombia in New York, have become the exact opposite of what they were created to be. Instead of cultivating the powers of reason in order to expand upon previous achievements, universities in America have become bastions of oppression, decrying and even punishing any thought that’s not strictly politically correct. And nowhere is this more true than at Harvard. It’s become a centre for collectivist thinking and a factory for the oppressors of the next generation.

To be sure, the students themselves did not create this atmosphere. But huge grants to both professors and schools have assured that the mindset of the instructors and the goals of the schools themselves have become the indoctrination of a future generation of leaders to a collectivist way of thinking.

The result of years of such indoctrination is that the US is today a culture in which the collectivist agenda is being pushed by those who are the most educated and respected. Not surprising then, that the media, the courts and the public themselves now see collectivism as high-minded and fail to grasp what the American founding fathers knew: that a successful and progressive society is built upon freedom, not Orwellian domination.

Unfortunately, it’s ever-true that we’re the product of what we learn. More importantly, a country that’s successful in indoctrinating its youth to believe in oppression will bear fruit and become an oppressive nation.

The US rose to an unprecedented height in its developing years. In its decline, that hasn’t merely been diminished, it’s been reversed. Although some Americans do still grasp the Jeffersonian concept of freedom, the overall thrust of the nation is the opposite. The US still exists, but America has departed.