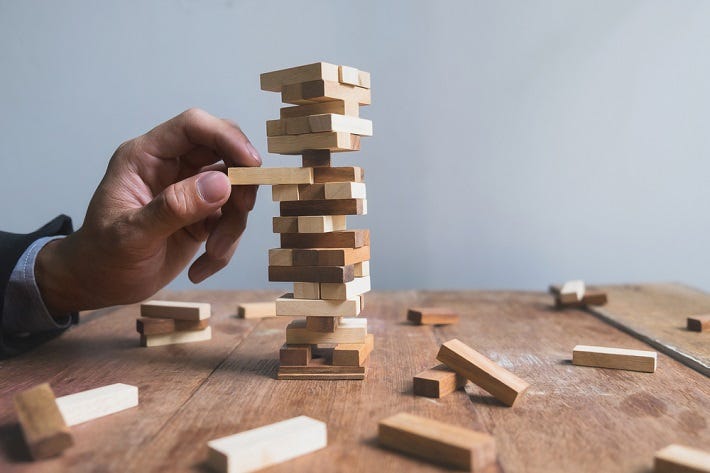 Death: It comes to all of us, including empires, paper currencies and countries.

Debt: The world is drowning in debt – $150 to $200 trillion. The U.S. government is sinking into a black hole of debt – $20 trillion official and another $100 – $200 trillion in unfunded obligations. Total U.S. debt securities exceed $40 trillion according to the St. Louis Federal Reserve.

Devaluation: Given unpayable debt and unwillingness to face the insanity, the remaining option is devaluation.

Taxes: Governments need more revenue. It will come from taxes and “printing.” Both are poor choices.

Since 1913 debt has been a necessity for bankers, governments, and businesses. More debt = more currency in circulation = higher prices, including gold and silver.

There is practically no chance that debt will stabilize or decrease. Consider total U. S. government debt in 1972 (roughly $400 billion) versus today (roughly $20,000 billion = $20 trillion).

Total U.S. debt securities in 1972 were roughly $850 billion versus today, roughly $41,000 billion = $41 trillion. The following graph uses a log scale and shows that total debt securities have increased about 9% per year since 1971. The gold scale matches the debt scale.

Gold prices have increased along with debt and currency in circulation. Gold bubbled higher in the stagflationary 1970s and then languished in the “great age of paper” from 1982 – 2000. Gold will probably catch up with debt as central bankers rapidly “print” currencies, which will cause accelerating devaluations in the next several years.

But you might say, “I doubt it.” You could be right, but consider: