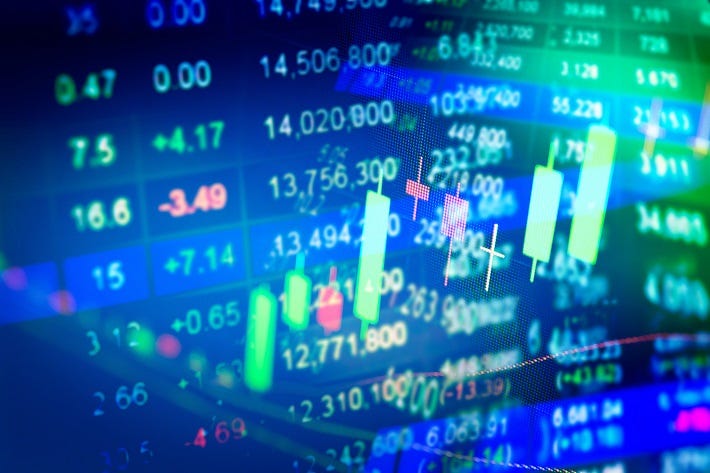 While no additional silver was put on deposit at the Comex during the [past] week, The Banks sold contracts for 120MM oz. This is fraud. - @TFMetalsReport

If you were to poll the public about comparing the investment returns between gold, silver and stocks during the first quarter of 2017, it’s highly probable that the majority of the populace would respond that the S&P 500 outperformed the precious metals. That’s a result of the mainstream media’s unwillingness to report on the precious metals market other than to disparage it as an investment.

As an example, as of Friday the Comex is reporting 949k ozs of gold in the registered accounts of the Comex vaults and 9 million ozs of total gold. Yet, the open interest in paper gold contracts as of Friday totaled 41.7 million ozs. This is 44x more paper gold than the amount of physical that has been designated – “registered” – as available for delivery. It’s 4.6x more than the total amount of gold sitting on Comex vaults.

This degree of imbalance between the open interest in CME futures contracts in relation to the amount of the underlying physical commodity represented by those contracts never occurs in any other CME commodity – ever. Historically, when the amount of paper exceeds the amount of underlying commodity that is available for delivery by more than 20-30%, the CFTC intervenes by investigating the possibility of market manipulation. But never with gold and silver.

The Comex is perhaps the most corrupted securities market in history. It is emblematic of the fraud and corruption that has engulfed the entire U.S. financial and political system. The U.S. Government has now issued $20 trillion in Treasury debt for which it has no intention of every redeeming. It’s issued over $100 trillion in unfunded liabilities (entitlements, pensions, etc) for which default is not a matter of “if” but of “when.”

In today’s episode of the Shadow of Truth, we discuss “The Big Lie,” which is also known as the “Comex,” and explain why those looking to protect their savings should be buying physical gold and silver now: