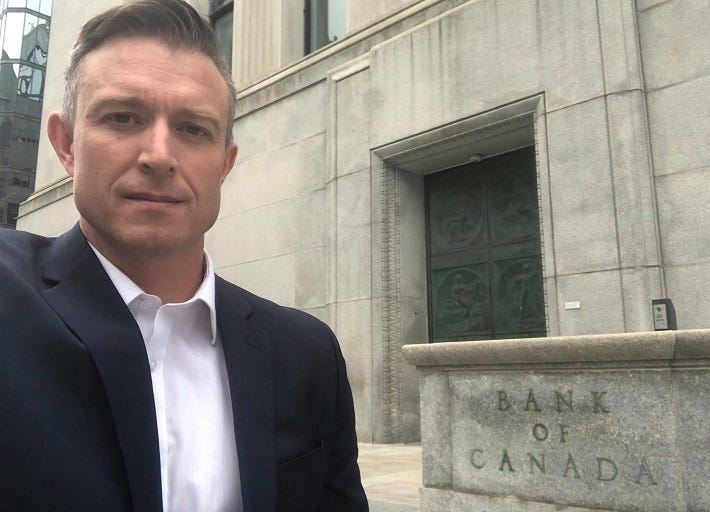 Mainstream media pundits, as usual, missed the key message when analyzing the results of Monday’s election, which returned Justin Trudeau’s Liberals to power.

On paper the country was divided as never before, with no clear winner. The Conservatives, who won the popular vote, picked up a meagre 34.4% of ballots cast.

Yet while Canadians can’t agree on a leader or how to divvy up the loot, they were unanimous on one important issue: they trust government, and they want it to do more.

Once you filter through the double-talk, the Liberals, Conservatives, NDP, Greens, and the Bloc (who gathered a combined 98% votes) all put forward platforms that would increase overall taxes, spending, borrowing, and regulations during their mandate.

These results provide key lessons for prudent investors and advocates of a free market economy.

During the past three years we have highlighted growing danger signals that politicians are essentially flying blind and that due to vast bureaucracy, conflicting interests, and use of misleading data points they couldn’t stop the country’s downward spiral even if they wanted to.

Productivity is collapsing throughout the system and gross domestic product hasn’t grown in major economies such as the U.S. in more than a decade (as calculated on a debt-adjusted basis, using a realistic deflator).

Canadian public sector debts, when combined with the country’s private, household and financial debts (much of which are de facto government guaranteed) now total an unbelievable $8.3 trillion.

That works out to nearly $1 million in debt for each Canadian under the age of 19, making the country’s youth the functional equivalent of debt slaves.

The results of the recent election suggest that either Canadians aren’t concerned with any this or that they trust future governments to do better.

For those who believe in free markets, the results of the Canadian election are even worse than they appear. Maxime Bernier’s People’s Party of Canada, the only major party that could credibly promise to reduce the scope of government, got a meagre 1.6% of the vote.

The only positive sign for advocates of sound public finances came from the Libertarian Party of Canada. Party leader Tim Moen—who advocated elimination of all taxes (except the GST), the privatization of the Bank of Canada, and a return to the gold standard—managed to keep the party on its feet, despite being banned from the debates and deprived of media coverage from all major outlets.

“We are in a battle of ideas,” said Moen. “Right now even if a free market-oriented party won power, they would not be able to accomplish much. Things will not change unless we change the culture, and that process takes place one vote at a time.”

Gold, as is increasingly the case with all global macro developments these days, is a big part of the story.

Last month’s spike in repo rates to an unheard of 10% in the interbank lending market indicates that banks don’t trust each other, despite the fact that they are increasingly quasi-government institutions.

Only the intervention of the Federal Reserve, which promised to lend more to the banks directly and to start printing $60 billion a month to help fund the U.S. government’s current operations, helped cool things down.

All of this—buried deep in news releases and couched in technical language that no one can understand—raises an important question: if the banks don’t trust each other, should investors trust them?

The other choice investors face is whether to mirror the public’s faith in governments or hedge their positions with hard assets.

As for Canadian voters: H.L. Menken once described democracy as the theory that the common people know what they want and deserve to get it: good and hard.

David Wozney
Reply
Voter turnout is claimed to be about 66%.
Reply
Leave a Comment