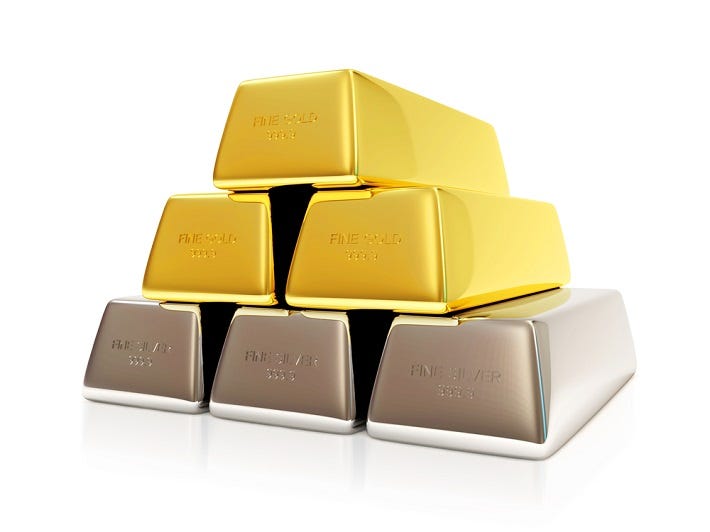 Last week saw a softening in the price of both gold and silver bullion, as geopolitical risk was significantly curtailed due to the perceived success of the Brexit movement and reassuring housing data out of the United States.

That was last week, and in this rapidly moving news cycle that means it is old news.

This week, risk is back on the menu and precious metal prices have responded accordingly, with gold once again trading above the psychologically important $1500 level that investors in the yellow metal have fought fiercely to maintain throughout the year.

Meanwhile, silver is also having a great day, shooting even higher than gold in percentage terms, nearing the $18 USD/oz. mark, another key level that investors hope to retake.

A number of factors can be attributed to these recent moves higher in price, as two major stories are currently hitting the airwaves.

One is the surprise announcement last week that UK Prime Minister Boris Johnson and the EU finally agreed on Brexit terms. But since then, the Prime Minister has had little success in getting a vote passed.

After having to ask for an extension of the agreement, an increasingly frustrated Boris Johnson has thrown down the gauntlet and is daring his opponents to a general election, which he plans to hold on December 12th if the Brexit agreement is not passed soon.

This has sent risk levels rocketing higher, as uncertainty within the United Kingdom once again reigns supreme.

The other story providing a boost to the price of precious metals is the upcoming Fed meeting next week, in which the Federal Reserve is widely expected to once again slash interest rates in an effort to spur inflation and keep the economy chugging along.

Of course, with an upcoming Fed meeting, President Trump has to have his opinions on the matter heard. Once more taking to twitter, he taunted and ridiculed the Federal Reserve:

"The Federal Reserve is derelict in its duties if it doesn’t lower the Rate and even, ideally, stimulate. Take a look around the World at our competitors. Germany and others are actually GETTING PAID to borrow money. Fed was way too fast to raise, and way too slow to cut!"

Goldman Sachs is one of many vocal voices predicting a rate cut next week and that it may be the last cut the markets see for quite some time.

The October 29-30th meeting is expected to include another quarter point rate cut, bringing the funds rate down to the 1.5% to 1.75% range.

The prediction that this will be the last cut for a while is perhaps why President Trump is going after the Federal Reserve so aggressively this time. However, I believe he has little to fear, as the ongoing trade wars are what have the Fed worried the most, and I see no sign of those coming to an end anytime soon.

Additionally, the Fed is actively expanding their balance sheet, as they stated they would do, directly intervening in the markets and providing liquidity as needed, purchasing $7.501 billion in Treasury bills recently.

This means that ultimately both gold and silver should steadily and reliably tick higher as the fundamentals for both metals continues to increase in the short, medium, and long-term.