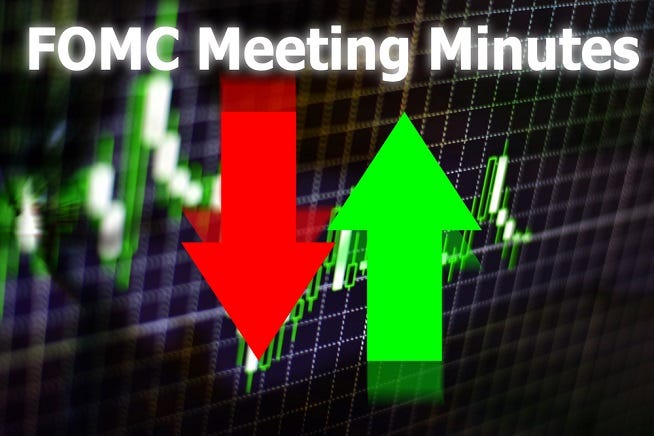 Another FOMC meeting concludes on Wednesday, and the recent selloff in the COMEX precious metals looks to have run its course. So, what's next?

Last week, we discussed the likelihood that the recent price declines—which extended all the way back to February 20—had found bottoms and had ended. If you missed that post, you can read it here: https://www.sprottmoney.com/Blog/comex-gold-reaches-an-inflection-point-craig-hemke-23-042019.html

And though the 8:30 EDT smashes have continued this week, everything now indicates that the trends have reversed and that another price rally is pending.

So, what do we mean by "everything indicates"? Let's list a few factors:

And then check the charts. Let's start with the June 19 COMEX gold contract. Price dropped last Tuesday to within $1 of its 200-day moving average and bounced... twice. Note that this low also fell right upon the trendline that extends all the way back to the 2018 lows seen last August. While price remains in a "pennant" formation, I have confidence that this pattern will soon resolve to the upside. Once it does, another test of long-term resistance near $1360 awaits.

After falling through $15, COMEX Digital Silver found support as expected near $14.70 and is currently attempting to fight back above $15 in this rebound. As you can see below, it has broken the downtrend from February 20 and is back-filling for support. Similar to the recent November-February rally, this next surge will encounter resistance at all of the important moving averages before likely being stymied again near $16 and the strictly-enforced downtrend line on the weekly chart that dates all the way back to 2016.

So: sit back, relax, and watch this volatile week unfold. Once we get Wednesday's FOMC and Friday's employment report behind us, chances are high that another price rally will develop. Though this next rally may not be the one to finally break those long-term, Bank-created lines of resistance, these lines WILL be broken later this year, and when momentum and sentiment inevitably increase, the price gains registered in 2019 will be the best seen since 2010... just as we predicted back in January: https://www.sprottmoney.com/Blog/gold-and-silver-2...