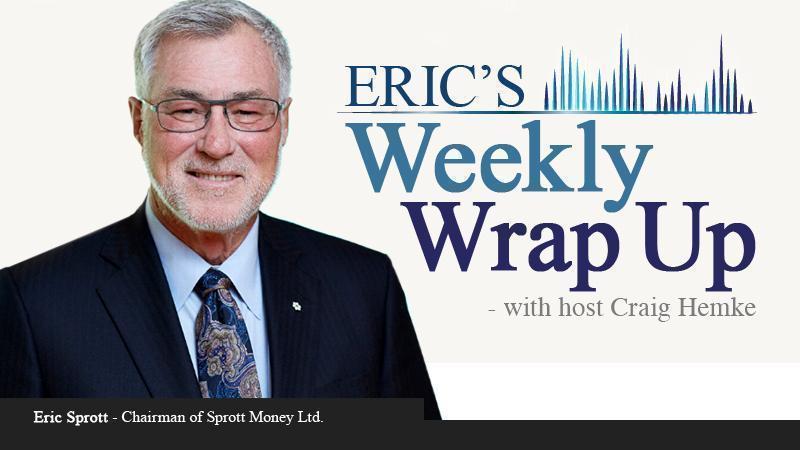 As coronavirus continues to wreak havoc on people’s lives, uncertainty reigns in the markets. One thing you can be certain of: Eric Sprott and host Craig Hemke will break down all the gold and silver news you need to ride out the chaos.

In this edition of the Weekly Wrap-Up, you’ll hear:

“So, what is going on here? Oh my God. I’m going to try to put it as bluntly as I can: New York is the new Wuhan. Just let that sink in. That is a devastating comment. And they had to shut down for three months, and they’re not out yet. They’re. Not. Out. Yet. And I think a lot of what we’re being fed by the politicians, the supposed health experts, is that we can get this under control, it will last for two weeks and all that stuff. ‘We’ll all be OK by Easter.’ It seems to me just totally preposterous, based on the analogy of Wuhan."

Craig: And from all of us at Sprott Money News and sprottmoney.com, thank you for listening. Stay safe, keep your hands clean and come back next Friday for another edition of the Weekly Wrap-Up. Have a great weekend everyone.

You can also listen to the Weekly Wrap Up on: