Welcome Back to the Real World

A quick word on today’s action in precious metals, specifically Silver. The idea that a bunch of retail traders could squeeze shorts in Silver on the COMEX futures market like those in a microcap stock such as GameStop is ludicrous, imho. The Silver market may be small, but the volumes traded are far bigger than the market cap on GameStop. Second, the shorts in GameStop were hedge funds. The shorts in Silver are the Bullion Banks. They can create futures contracts at will—and in almost unlimited amounts—and sell them into the futures markets to drive down prices. A bunch of retail traders have little or no chance against such volumes. The end of the COMEX is far more likely to be driven by demand for the physical metals than any raid on shorts, imho. 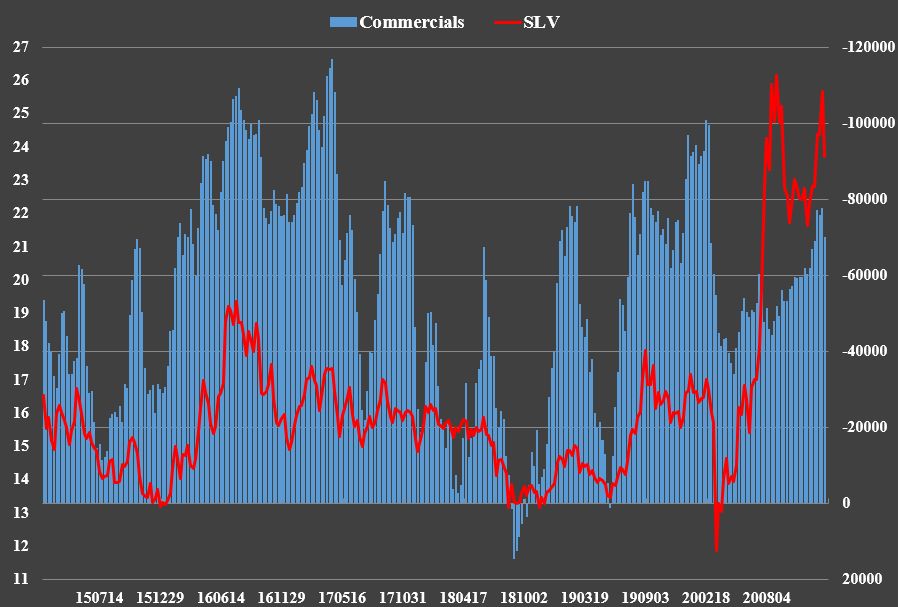 Although it makes for great headlines, the move higher in Silver had more to do with further weakness in the dollar index and a break of resistance at 26.13. 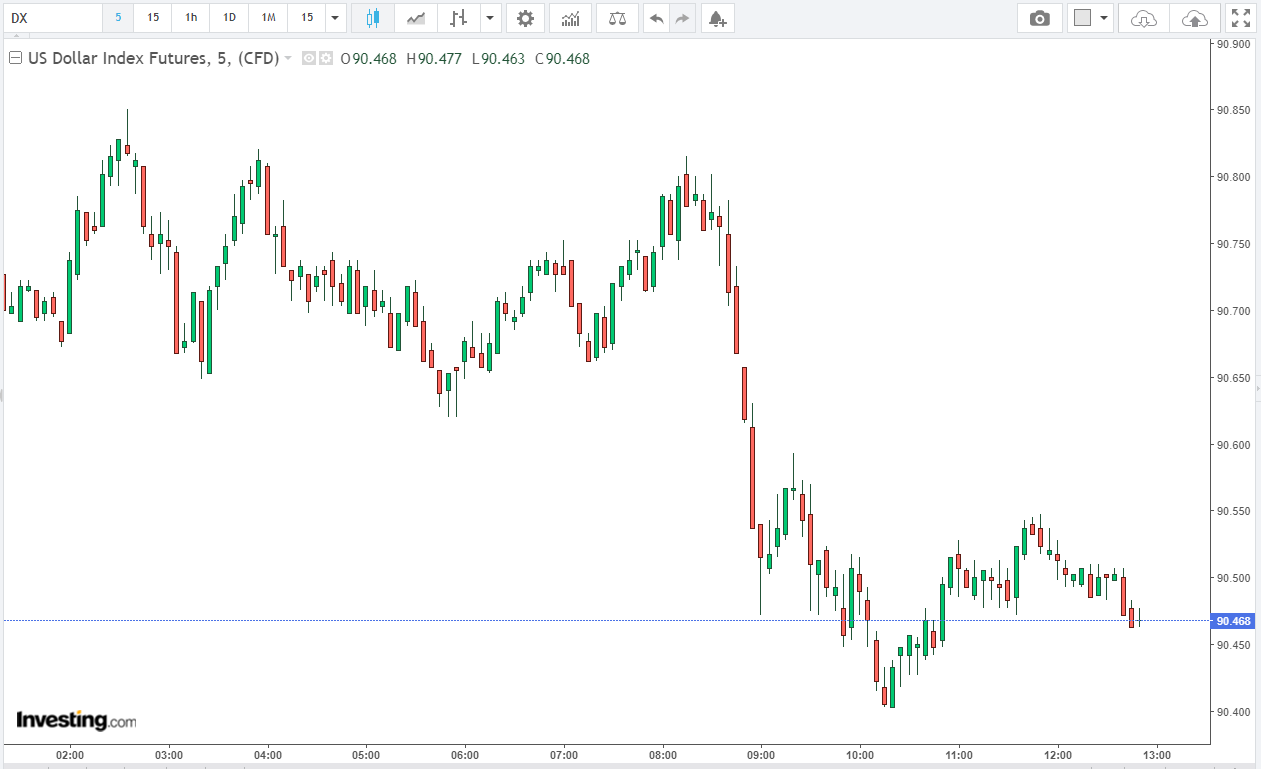 Notice how Silver’s rally began at exactly the same time as the DXY fell. Unless you believe that a bunch of retail traders can cause the most traded market in the world—the dollar index—to dump, then the idea that they had anything to do with Silver’s rally becomes nonsense. At most, they went along for the ride. 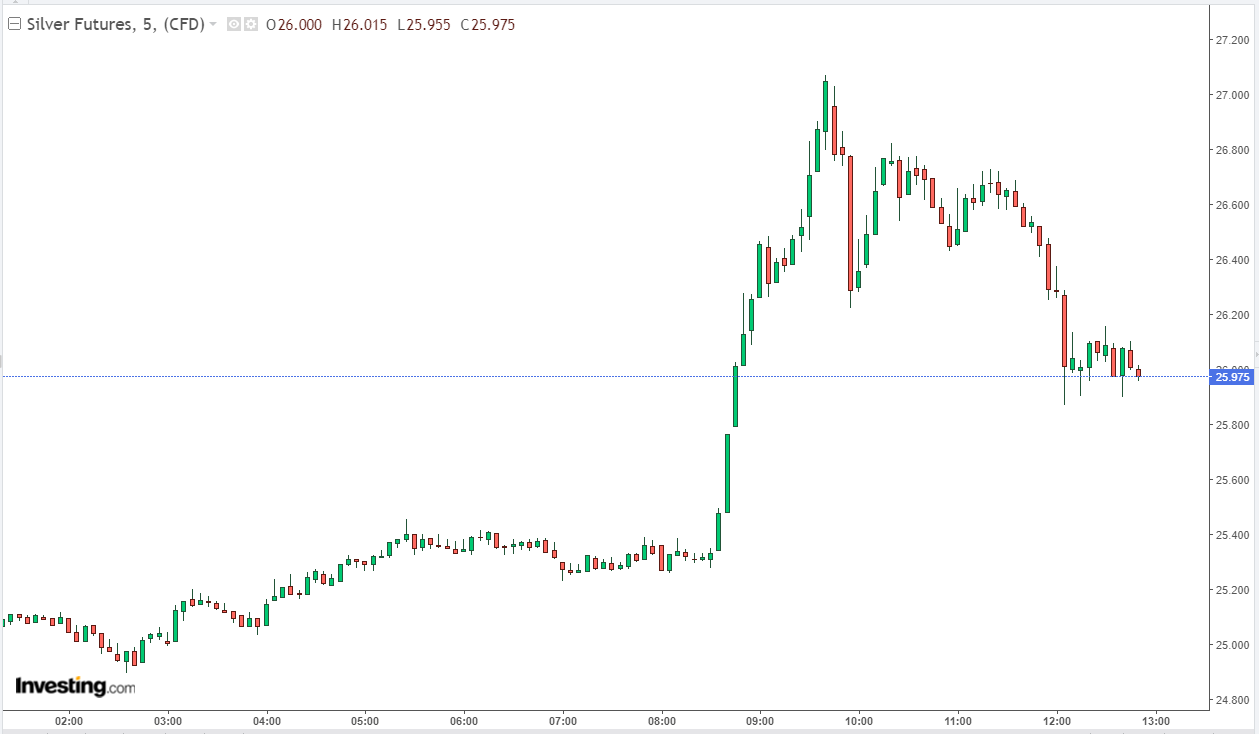 This is confirmed by similar movements in Gold and Oil at exactly the same time the dollar index peaked and fell sharply. I didn’t hear anything about retail traders squeezing Gold or Oil at the same time… Because they didn’t. 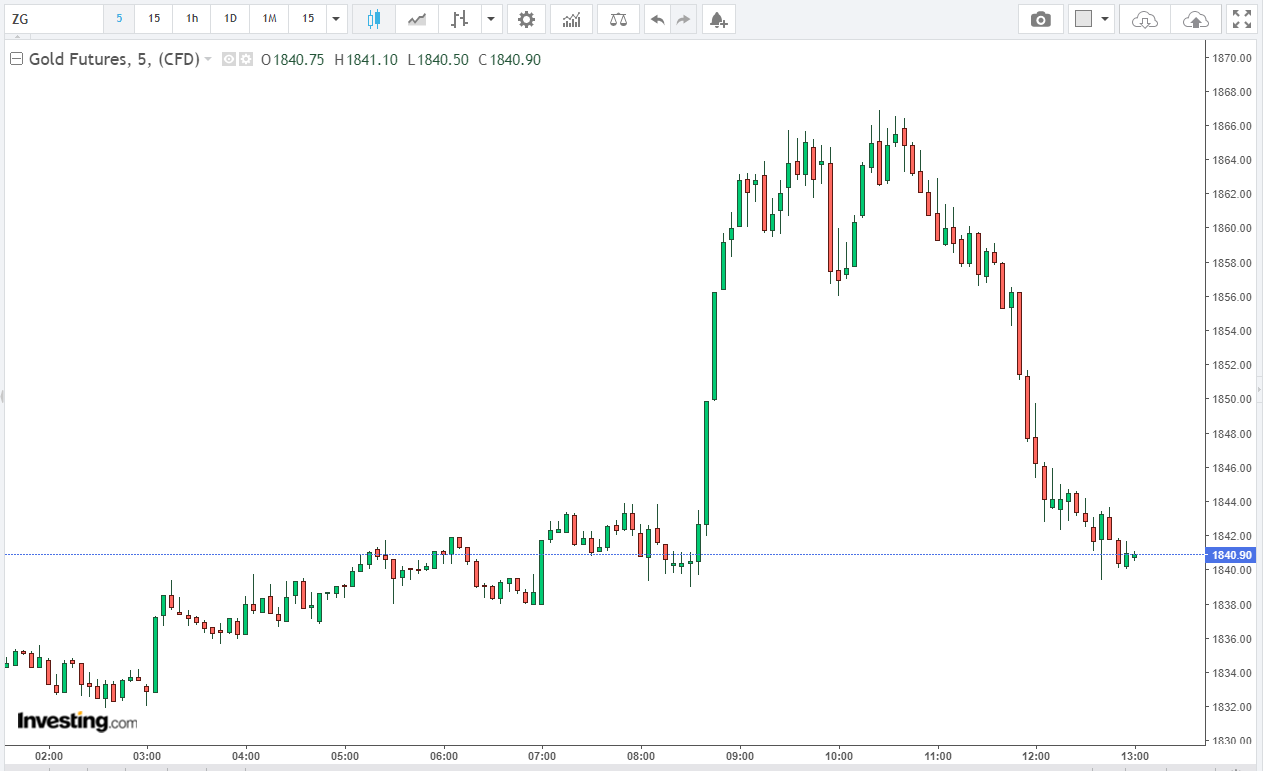 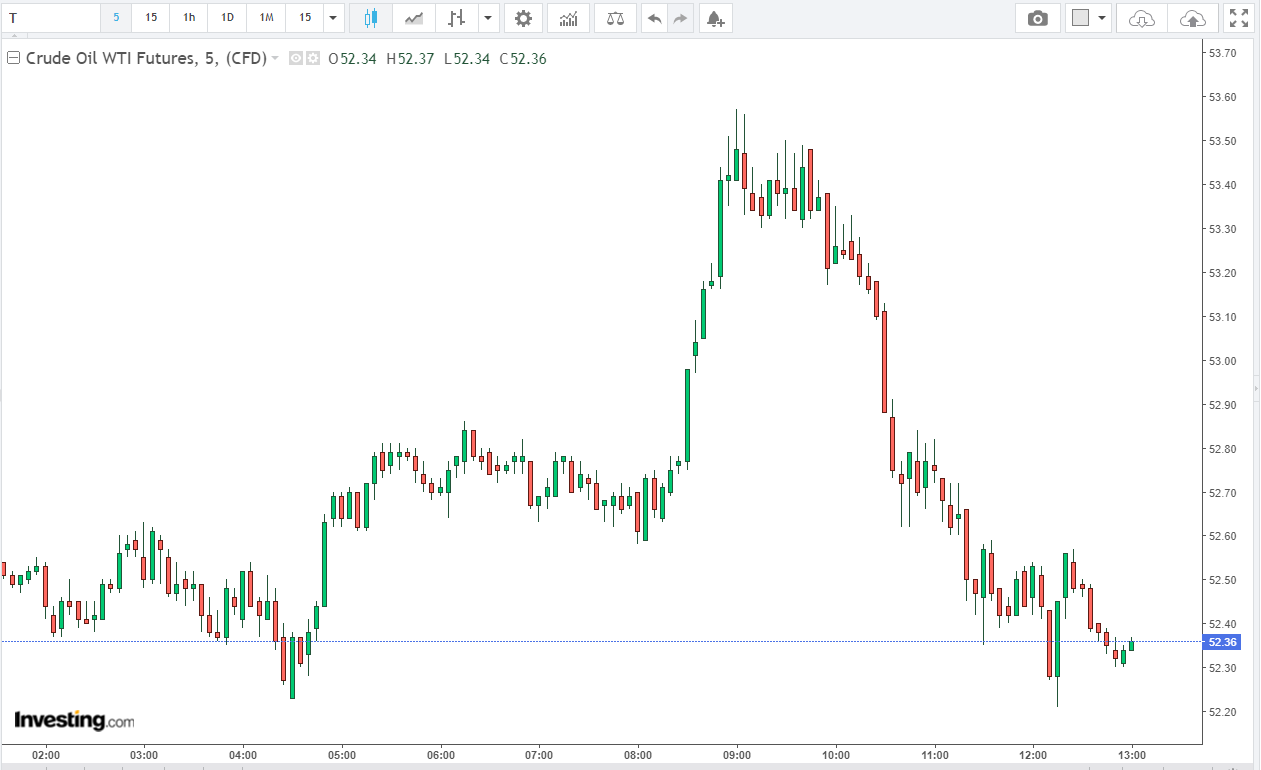 Now Gold and Oil are back to where they started. Silver is back below resistance at 26.13.

The madness of crowds was clearly demonstrated today. Many people got excited by the idea that if we could squeeze hedge funds’ shorts in GameStop, a microcap stock, we could do the same to the Big Bullion Banks in the much larger Silver futures market. Nothing could be further from the truth today. It is obvious that the drop in the DXY was the primary factor in the moves in Silver, Gold, and Oil.

With that out of the way, the DXY could see some further downside in the short-term to test 88.15, which would be positive for precious metals and miners. I expect a failed attempt to break that level on the first try and then a healthy rebound before lower again. This would coincide with a lower low in Gold and Silver, with a spectacular rally to follow once the DXY peaks next. 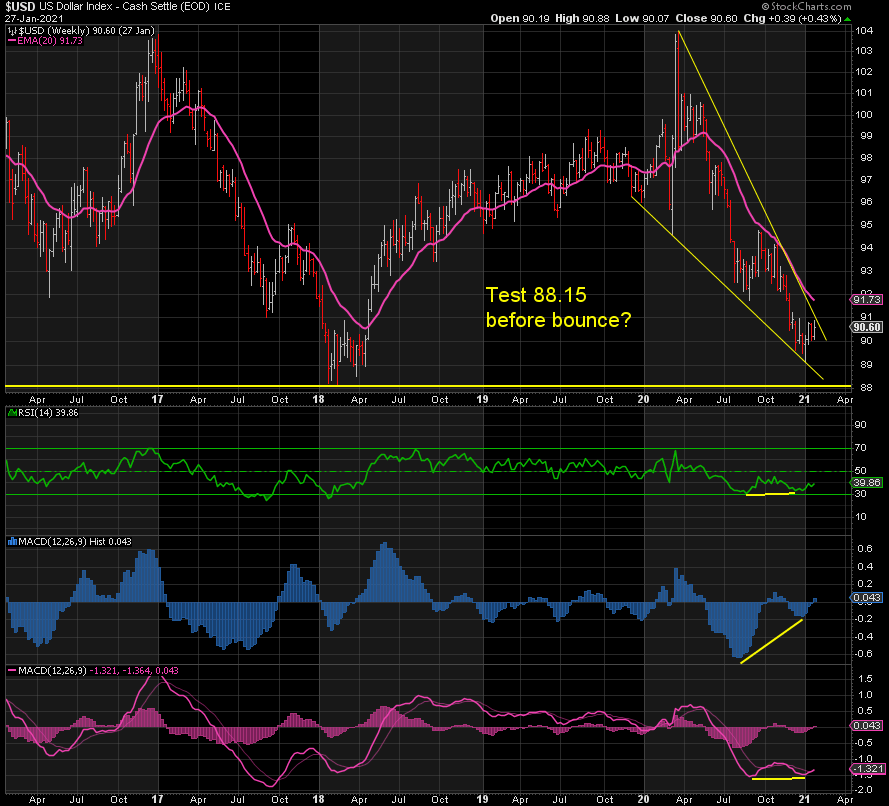