Over the past few weeks, we've tried often to remind you that the year 2020 is unfolding almost identically to the year 2019...at least in terms of COMEX precious metal prices. COMEX gold fell from early September to late December last year and then resumed its uptrend as the fundamental factors that had been driving price began to reassert themselves. The same thing is happening now.

If you need a refresher, here are two recent links on this topic:

And what are those "fundamental factors that have been driving price" for the past two years? Here are just a few...

Let's start with negative interest rates. You likely know how negative "real" rates are a key long-term correlation for gold prices. However, straight up negative nominal rates are the single most bullish factor ever created by man. Why? Because while it takes some additional thought and understanding to grasp the importance of inflation-adjusted interest rates, just about anyone can look at a -1.0% sovereign bond or bank rate and think that there must be a better deal out there somewhere. "Gold doesn't pay a dividend" sure beats the heck out of "negative interest". 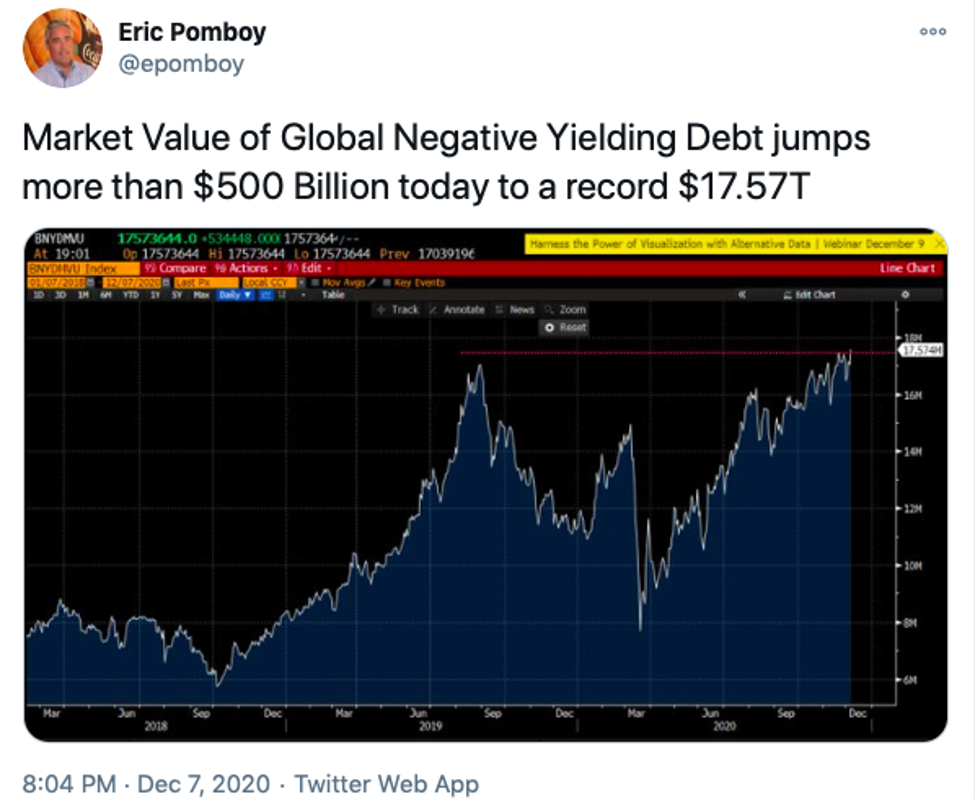 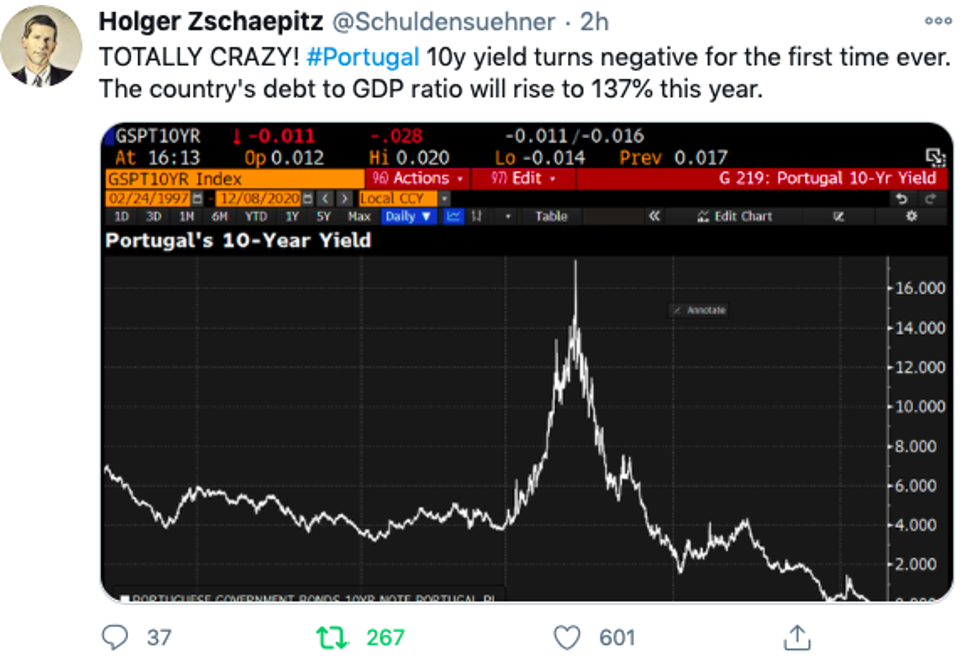 But while we're at it, let's check on those inflation-adjusted or "real" rates. Market implied U.S. inflation expectations are at an 18-month high. This is why the TIP ETF is once again trading near its own all-time highs even though the 10-year treasury yield has bumped to 90 basis points. 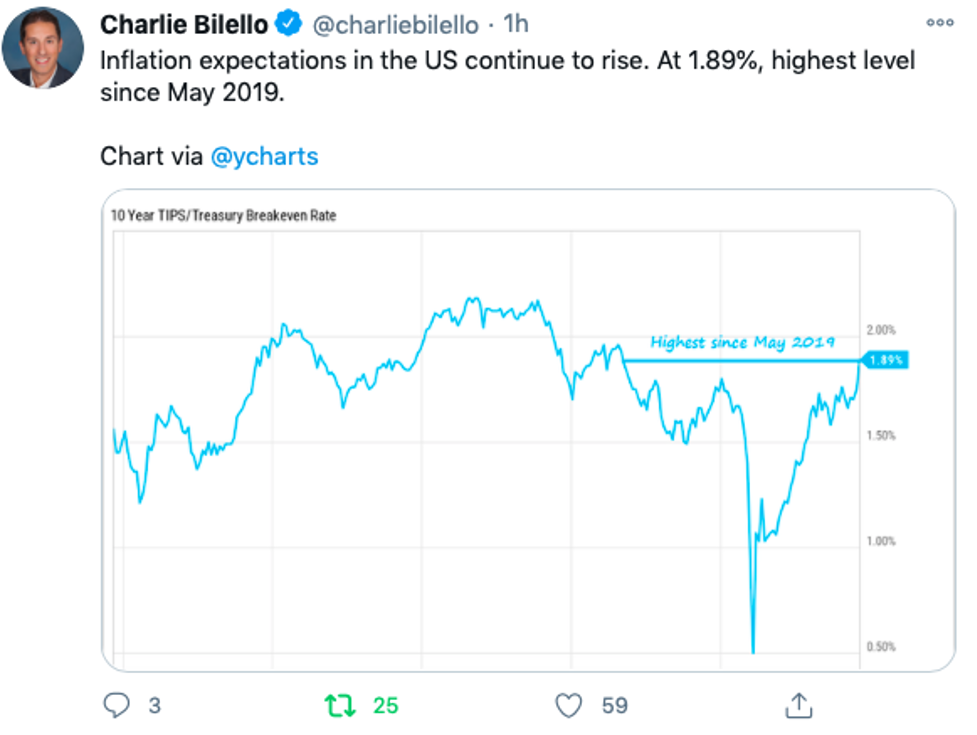 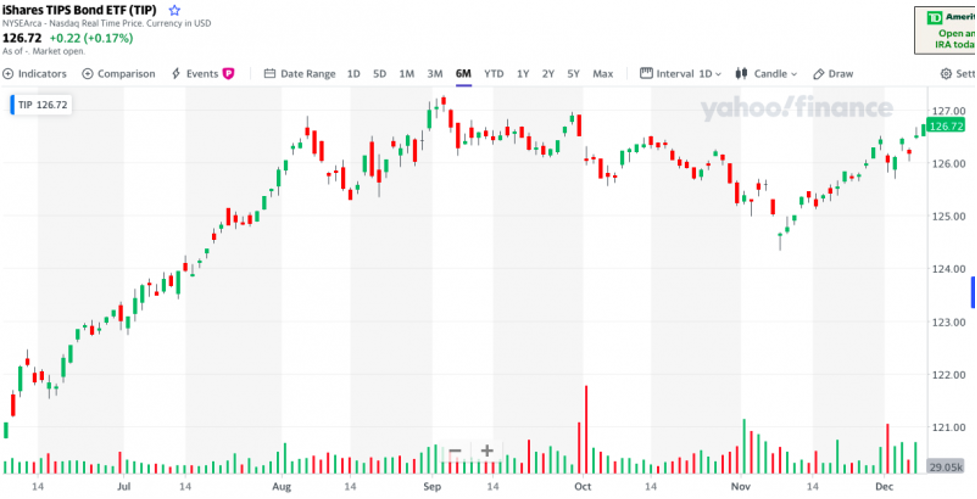 Again, if you use the TIP as a proxy for expected real interest rates, you can see the clear correlation between this ETF and the price of COMEX gold. Shown below is a 15-year chart of COMEX gold in candlesticks and the TIP as a blue line. Be sure to note that for COMEX gold to "catch up", it will need a move of about 10% back toward the highs seen in August. 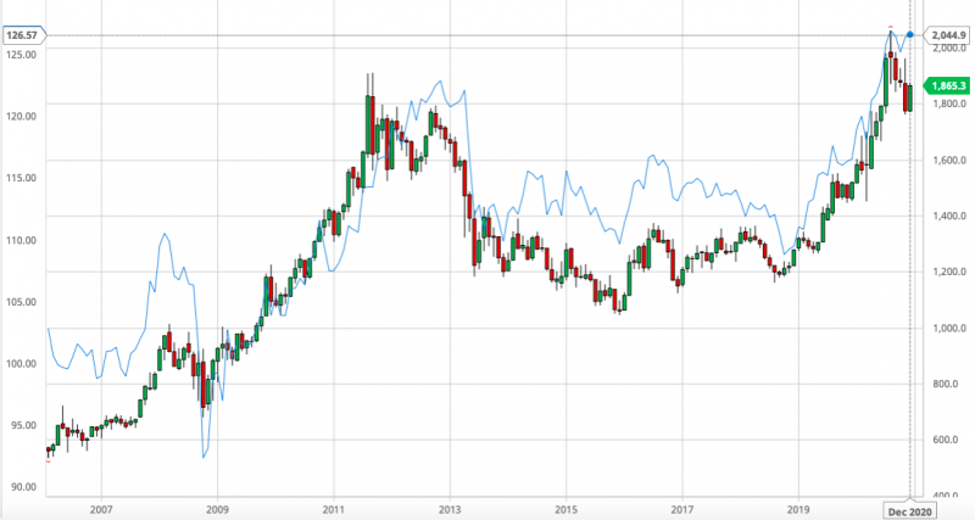 And then there's the U.S. dollar. If you measure it versus other fiat currency, its value has collapsed by 12% since the advent of QE∞ in late March.

But let's not just measure the dollar versus other fiat currency. Instead let's also look at it on an absolute supply basis. Consider this: 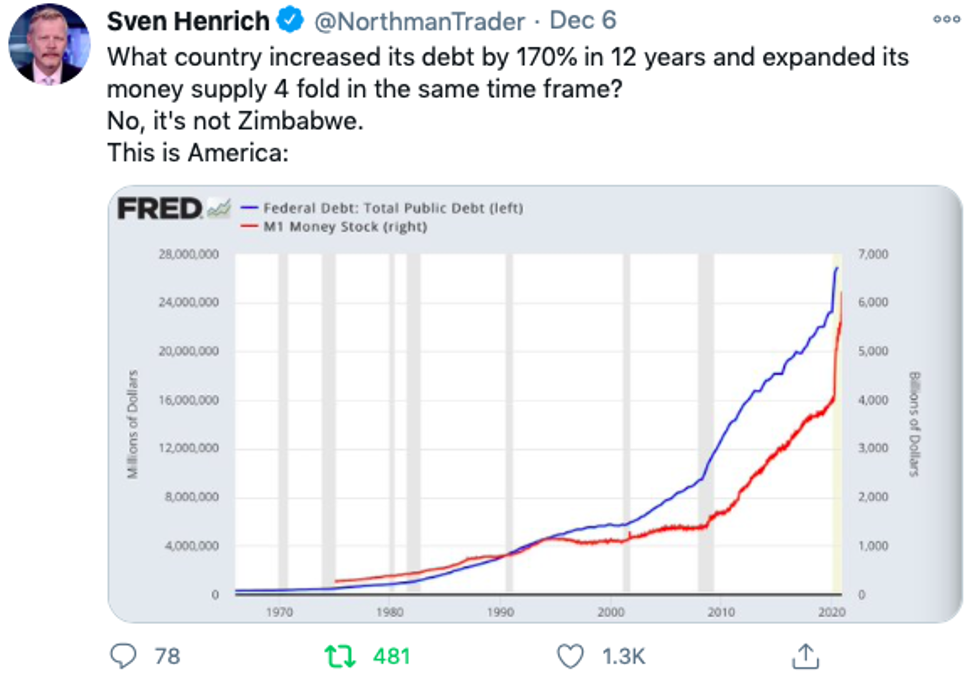 But it's not just the past twelve years that are at issue here. Instead, check the pace of devaluation since the Covid Crisis began. See these tweets from Sven Henrich and David Rosenberg: 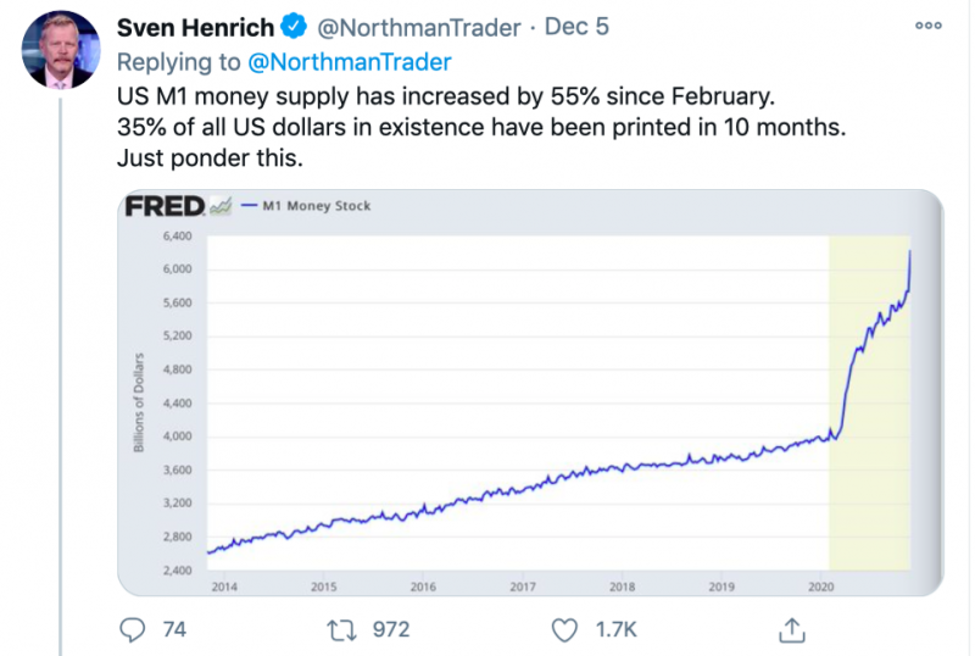 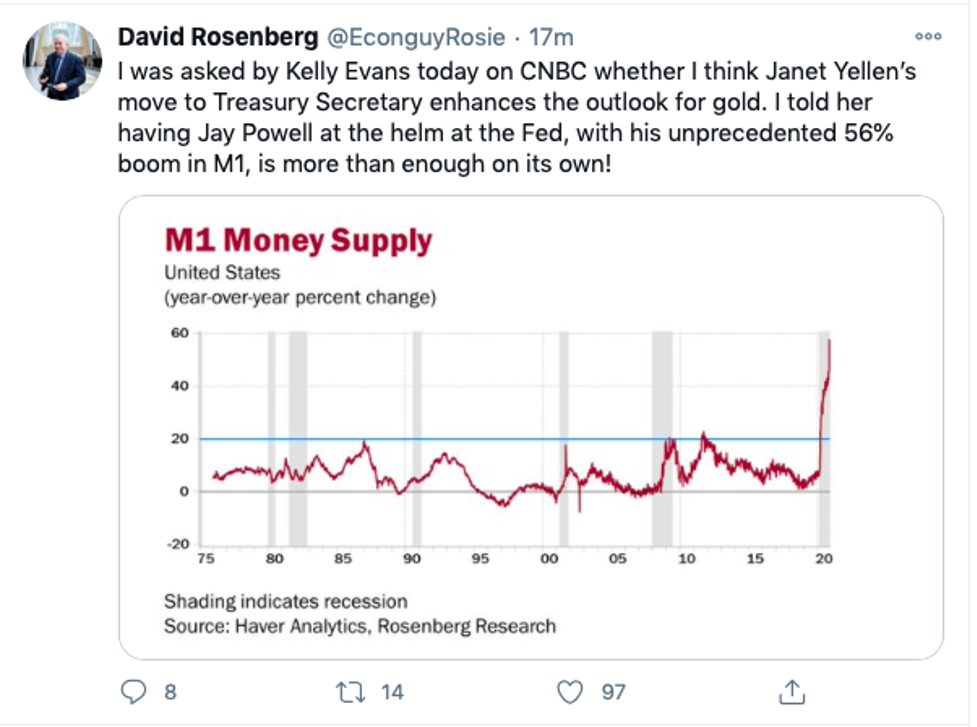 So look, there's a reason why things have bounced back so vigorously over the past week. Prices were slammed backward into the COMEX Dec20 expirations and now they are rushing to catch back up. Combine this with dip buyers and their fear-of-missing-out trade and you get the renewed rally that we've been expecting. While it is unlikely to be straight up from here, it's very likely that the worst is now behind us and every new chart hurdle that gets cleared will draw in more optimistic buying.

With gold and silver prices finally emerging from their own tempest, it seems fitting that we'd close with a quote from "The Tempest". After a strong rally followed by a multi-month consolidation, the precious metals are now resuming their uptrend based upon resoundingly bullish fundamentals.